How student organizations are formed 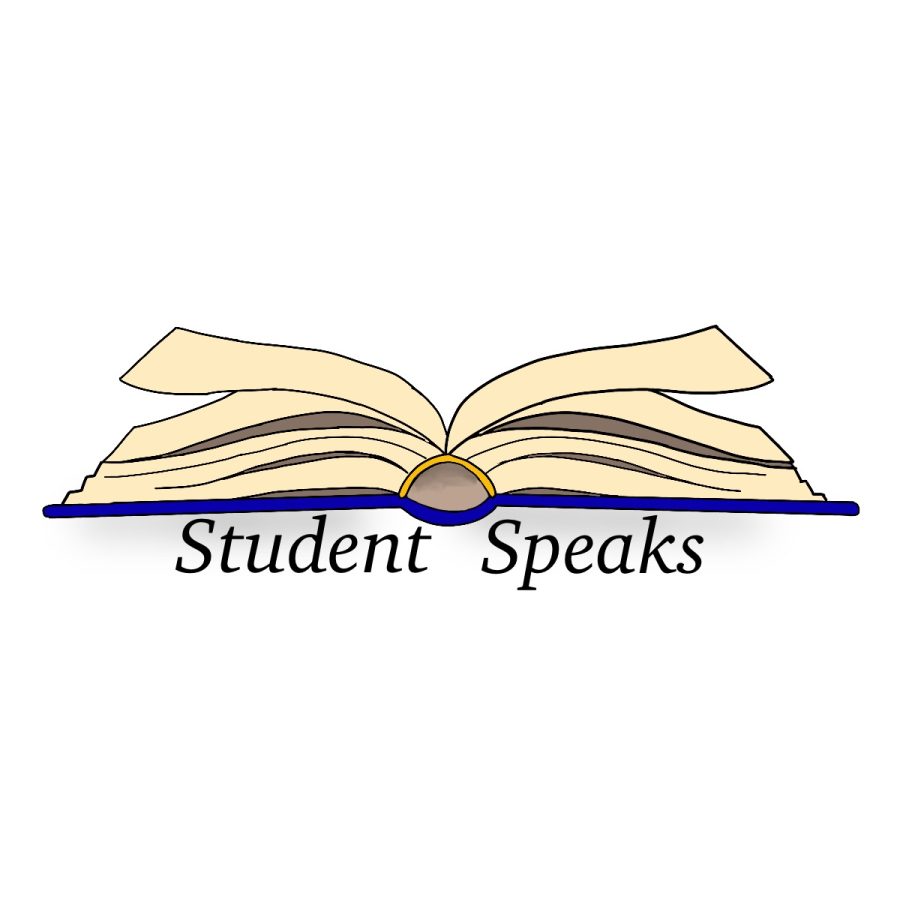 Note: “Student speaks” is an ongoing column in which current’s editor Grace Olson will write about on and off-campus student suggested issues.

So, how does a student organization start and receive funding? Bailey Carruthers said it can be a long and tedious process.

Mikoulinskii said there are no students on this committee so the request is looked at through a critical lens and will best serve students for generations to come.

She gave an example — if she were to be on the team, as a senior she can only see one year ahead. She said she can only see the issues that students are currently facing right now, but she has no way of knowing what future issues will entail.

After the Space Needs Assessment Committee passes the request, it then goes through the University Centers Committee, Mikoulinskii said.

The student organization also must be established on campus, Carruthers said. The organization doesn’t receive funding just because it’s an organization.

“You have to apply for funding and then it goes through deliberation and a hearing process of the commission, under Student Senate,” Carruthers said. “So if they don’t deem it as pertinent enough or under the purview, it’s not something we can fund.”

Mengcha Moua, the Equity in Student Matters Senate director, said he believes there is some confusion from students about how to start an organization, and that confusion comes from the funding aspect.

“There’s a lot of processes to these things and the lack of knowledge on these processes is where the frustration from the students comes, when they’re trying to get things done,” Moua said.

He said many students want a space in the Davies Student Center as it’s a very visible and central spot on campus.

An issue that comes with allocating space in the Davies, is that the university does not want to put anything even slightly controversial in the spotlight of Davies, Moua said.

Carruthers said not only does the university’s administration not want anything controversial in the Davies, but they also do not want to push any type of agenda to prospective students — as the Davies is shown on tours.

Mikoulinskii said some organizations do not receive space in the Davies because it would only serve one identity.

Since 2000, both past, current and future students pay for the Davies through segregated fees, according to the UW-Eau Claire’s website.

“We can’t expect students to pay for something outside of their own identity,” she said.

Moua said the Student Senate works hard to advocate for what students overall seem to want to be put into the Davies.

Recently, students have brought up an intersectional women’s center and the center for racial and restorative justice, Moua said.

“Those two things have been shot down because there’s an argument that they’re either controversial or not student based,” Moua said. “Which is something I and a lot of other people disagree with.”

Ultimately, the decision of whether an organization will get space in the Davies is up to administration, he said.

Moua said the intersectional women’s center has been allocated space on the third floor of Hibbard Humanities Hall but the center for racial and restorative justice has continued to be denied.

Kristin Schumacher, the director of University Centers, said student organizations can still reserve spaces in the Davies if they don’t have a permanent space.

Mikoulinskii said the best way to start a student organization is to contact the Student Senate who will point the organization to the correct people to contact, start paperwork and contact administration.

Carruthers said, “we try to advocate for what students want, because we were elected by students for students.”