Nichol He, talks about his summer research experience 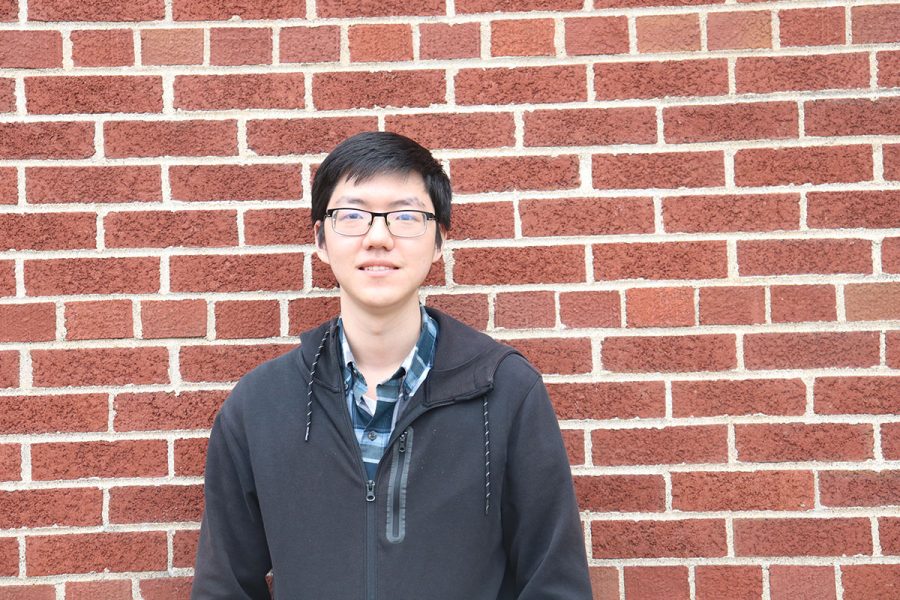 Nichol He participated in two research projects over the summer.

Nichol He, a third-year software engineering student with a minor in health sciences from Medina, Minn. participated in two such research projects last summer.

Though these two interests are very different, He conducted two separate research projects in bioinformatics over the summer, which helped integrate them.

He said he was interested in this field because it mixes his two main interests, and allows him to apply his major to the medical field, which is what he would like to do in the future.

“The field is also relatively new and developing incredibly quickly,” He said. “This means that not only are exciting new discoveries being made frequently, there is also a lot of potential to do new things, which really makes this field exciting.”

One of He’s research projects was in the computer science department with Gomes in collaboration with Mayo Clinic.

He said as a Mayo Clinic intern, he was responsible for writing code to generate a deep learning model that would be able to detect and mark the pancreas and pancreatic tumors in CT scans with the ultimate goal being to predict chemotherapy responsiveness from patient CT scans.

“Working with Dr. Gomes and Mayo Clinic gave me real work experience as a research intern,” He said. “I gained a lot of experience working with a team, as well as with my partner, Jorden.”

He’s other research project was in the biology department with professor Bradley Carter, exploring the development of social behavior in zebrafish larvae, as in when young fish start to show social preference.

“Previous research in the literature suggested this behavior emerges in the first three weeks of life,” Carter said, “but Nichol found some potential issues related to the previous methods and found social behavior did not appear to emerge in this timeframe in our fish.”

He is continuing to characterize social behavior development with updated methods.

Carter said the goal is to figure out when social behavior develops to better understand how genetic and environmental factors associated with autism spectrum disorders influence neurodevelopment and social behavior.

“Dr. Carter was also very proactive in giving us chances to present our findings, communicate our ideas, and gave us feedback on how to better present scientific findings,” He said. “I learned a lot about what it meant to do research, as well as learned about the career of scientific research.”

He said both projects helped him explore the field of biological sciences and the field of medicine, including Radiology, which he may have found a career path in.

“All in all, working with the two projects over this summer greatly influences my views on biology, bioinformatics and the medical field,” He said, “as well as what I would want to do in my future.”

Stein can be reached at [email protected].