Celebratory events will take place over the next few weeks 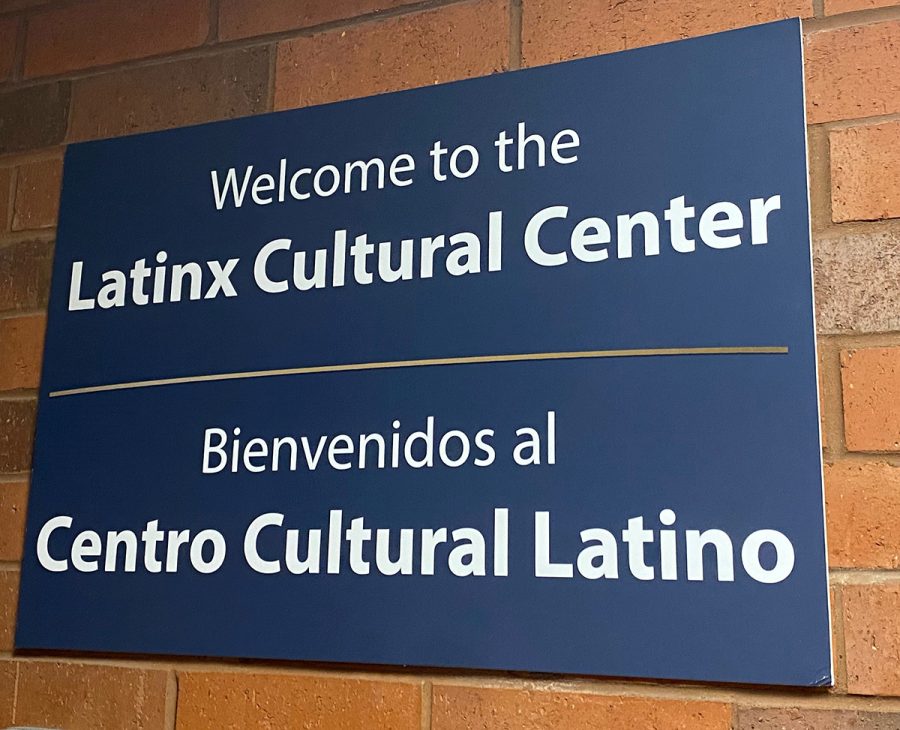 Events started on September 16th with the celebration of the Latinx Cultural Center opening.

Latinx Heritage month at UW-Eau Claire kicked off on September 15th, and events will continue to be hosted through October 15th.

The purpose is to recognize and celebrate those who trace their roots to Mexico, the Caribbean, Central America and South America.

September 15 marks the beginning of the month of recognition because it is the anniversary of independence for many Latin American countries including Costa Rica, El Savador, Guatemala and Nicaragua.

Director of the Office of Multicultural Affairs, Dang Yang, said heritage months such as this one can remind us to do better every day of the year.

“Latinx Heritage month and other heritage months that we celebrate, are not the only time we should be celebrating and acknowledging people from different ethnic/racial communities,” Yang said. “These perspectives, conversations and celebrations should be normalized into our daily discourse.”

The events hosted by the university aim to recognize and celebrate the history, heritage, culture and contributions of the Latinx community.

This also gives students and faculty the opportunity to learn about and become aware of the many issues that are important to the Latinx community.

Yang said the events serve as a springboard for ongoing discussions, presentations and speakers throughout the year. Latinx heritage month has grown and evolved over the years, Yang said.

Events began on September 16 when the university held a private event celebrating the opening of the Latinx Cultural Center. The center is located in Hibbard 801 and will be used to host student events and meetings, as well as provide a space where students feel welcome.

Upcoming events that are open to the public include:

September 29- “Loteria,” a night of playing the fun and competitive game of Loteria. Game night will run from 4-6 p.m. in Hibbard 801.

October 7- “Blugold Dialogue,” a speaker series focusing on equity, diversity and inclusion topics, stories and ideas. Dr. Sunem Beaton-Garcia, president of Chippewa Valley Technical College, will be the speaker. She is the first Latina and woman president of CVTC and her presentation will begin at 4 p.m. in Centennial 1614 .

October 14- “Sabor Latin (Eau)” will be an event featuring food, speakers, awards and performers. The event will take place from 5-7 p.m. in the Ballroom of Davies Center.

“Sabor Latin (eau),” as mentioned above, will serve as a way to launch fundraising efforts to support scholarships for Latinx students.

A few days after Latinx Heritage Month comes to a close on October 15, Latin American Studies Week will run from October 18 until October 22. LAS Week will celebrate history, politics, economies, and peoples of Latin America, as well as share student research.

Snyder can be reached at @[email protected]