New releases to add to your music library 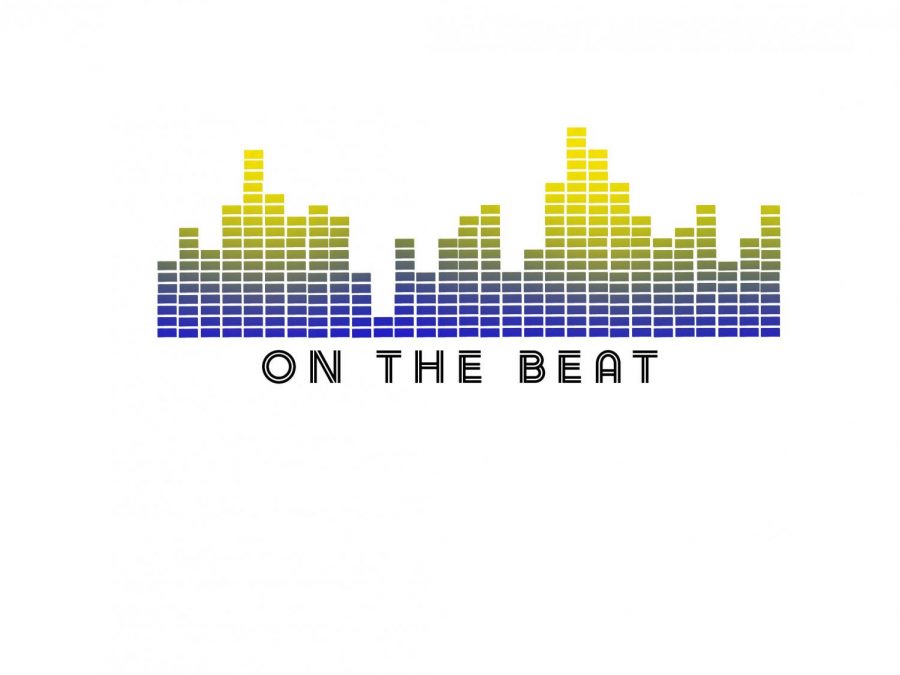 Didn’t have time to scour Spotify’s New Music Friday playlist this week? Here are four new releases you may have missed:

You’ll want to add this one to your hype playlist as soon as you reach the chorus.

The 22-year-old LGBTQ act released her new single on Thursday and it’s a perfect gay bar “everyone on the dance floor” song. Yes, even the wallflowers.

But since now is no time to hit the town, and you’re dancing to classic gay pride anthems in your bedroom alone, it will bring you a burst of confidence. Trust me, it’ll have you thinking you can dance.

“To me, the lyric of ‘Bad Girl’ can be used in an almost ironic way to play out the ‘problem child’ or archetypal rebel,” Daya said to AZ Lyrics.

The song’s lyrics are a critique on the bad girl sentiment.

“[A] ‘bad girl’ can be anyone who is confident and asserts themselves boldly in the world and doesn’t necessarily have to adhere to the stereotypical bad-girl look, but rather can appear anywhere on the binary from leather jackets and boots to red lips and dresses and pearls,” Daya said.

In the case of the song’s music video, Daya plays the “bad girl.” Unlike most other songs about “bad girls,” the character isn’t portrayed to be sought-after, but rather, a persona you, yourself, might like to take on.

This is a song with a rhythm that will have you grooving. Black Coffee is a South African DJ, producer and artist — originally created by DJ Angelo and featuring Jiandu.

“It just belongs in the stories that I’m trying to tell,” Black Coffee said to Apple Music.

“Lost” is the first song on Black Coffee’s sixth album, “Subconsciously,” setting the tone for the 12 track album, which is described to be a standout composition.

“Through open, stripped-back productions where lyrics and mood take center stage, he weaves his way out of traditional dance and electronic artist expectations — and even those of an African artist, into a space that’s more melody and mood-driven than any of his previous LPs,” an editor’s note on Black Coffee’s Apple Music page said.

This song is for you and your-long distant Valentine. Conrad Hsiang, the up-and-coming artist behind the music group, took to TikTok to promote his new single.

“Last year I moved across the country to pursue a career in music, which put me and my girlfriend into a long-distance relationship,” Conrad said over TikTok. “It’s been tough, but I wrote a song about it and I hope you guys can relate and I hope you like it.”

It’s poetically written and will have you reminiscing about late summer nights you spent falling in love under the stars.

“Out of Ordinary” by Oliver Tree:

Be warned, you will have this alternative pop tune stuck in your head.

This is a song for anyone who’s ever looked around and felt like they’re different from everyone else.

In true atypical fashion, Tree pairs the song’s lyrics about rejecting conformity with a buoyant beat.

Honorable mentions — “BAD BAD News” by Tai Verdes (pop), “Not Around” by Ritt Momney (alternative) and “Oceans Away” by Sofía Valdés — the last track on her first EP, “Ventura” (pop).

Steiler can be reached at [email protected].