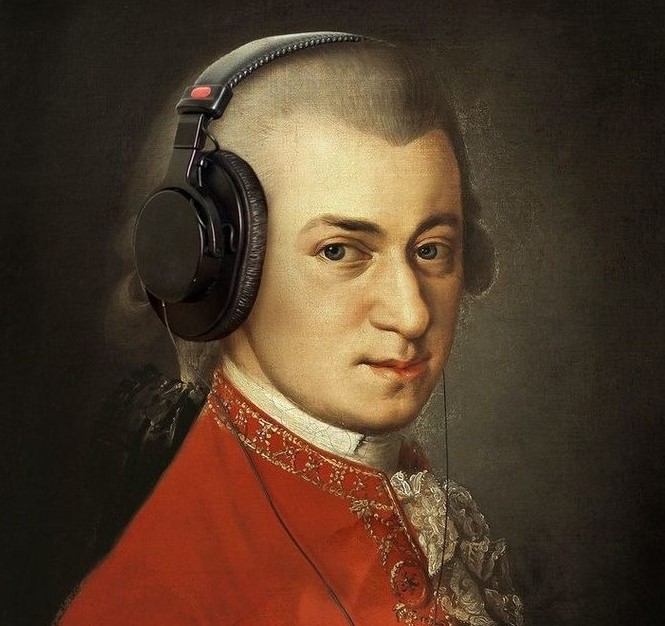 First Fridays is a series of four concerts featuring faculty from the UWEC Music Department.

The COVID-19 pandemic has had a monumental effect on all aspects of life. Many of the things people used to enjoy in person are no longer possible.

Thanks to the internet, there is some semblance of normalcy.

Because of social media and a network connection, people are able to work from home and communicate with friends and family over the phone or online.

One aspect impacted by the COVID-19 pandemic is the ability to meet up with large groups of people at festivals, family get-to-gathers and concerts. Such events have started to feel like a thing of the past.

Thanks to UW-Eau Claire’s First Fridays, students are able to experience live performances online, without concern of getting sick.

First Fridays is a series of four concerts featuring faculty from the UWEC Music Department. The faculty’s music is live-streamed from the Pablo Center, located in the heart of downtown Eau Claire, next to the Chippewa River.

“I know the community is craving live music right now, and a return to normal concerts,” Nicholas Phillips, a professor of music at UW-Eau Claire said. “While we aren’t there yet, I am excited that we will be able to share solo and chamber music this fall by live-streaming the First Fridays concert series from Pablo.”

The theme from this past Friday, Nov. 6, was British Music from Bryd to Britten. This concert featured performances from multiple UWEC musicians performing music from the English organist and composer William Byrd, to the Shakespearean age, to Benjamin Britten, a British pianist and conductor from the 20th century.

“I hadn’t realized how much I missed concerts,” Parc said. “Being able to watch this performance really relaxed me and it gave me a break from all the craziness that has been going on in the world.”

The virtual concert lasted an hour and featured multiple instruments from the clarinet to the bassoon, as well as voice performances.

The next First Fridays performance is online at 7:30 p.m. on Dec. 4. It will feature renowned composer Beethoven with vocal, piano and violin performances.