Killer tire that explodes innocent people’s heads? What more could you ask for 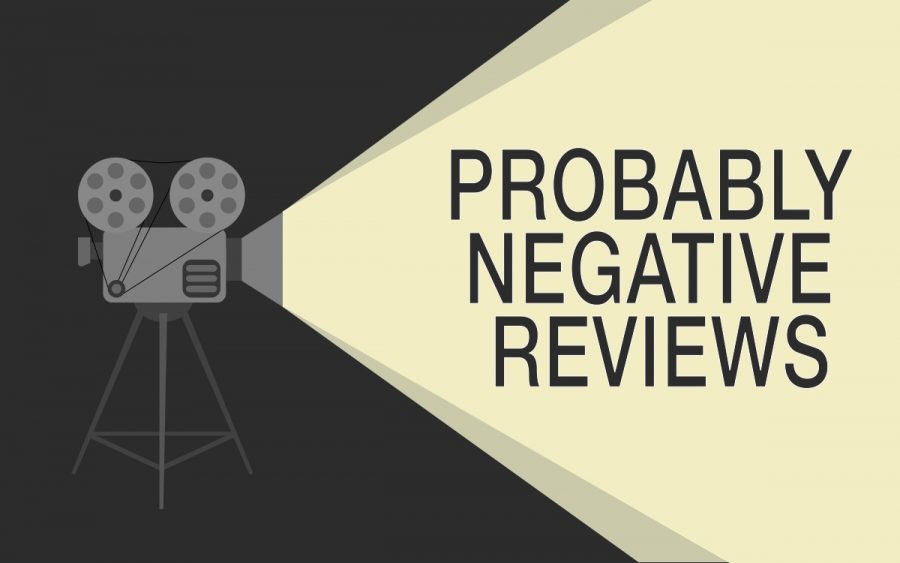 To bring back “Probably negative reviews” — one of my favorite columns — I will be reviewing the horror movie “Rubber.” It was originally released on Nov. 10, 2010 in France.

Now, I say “horror movie” very loosely. In fact, when you look it up on Google it comes up as horror/comedy.

One of my roommates suggested this to me and described it as a movie about “a killer tire that explodes things.” Honestly, that sums it up pretty well.

“Rubber” starts with an empty road in a desert and multiple wooden chairs spread out. Then a car starts to drive toward the chairs and continues to deliberately hit all of them.

Then a police officer, Lieutenant Chad played by Stephan Spinella, comes out of the trunk and starts to ask the audience questions like “why is E.T. brown?” and answers himself with “no reason.”

These lines of questioning continue for an annoying amount of time until he concludes his speech with a statement of: all good movies have an element of “no reason.”

This movie is no exception.

The camera then pans to show a crowd of people who are handed binoculars by a man with no name known as “accountant,” played by Jack Plotnick. We later learn the audience is watching a movie, about said killer tire, being made.

So, essentially, I watched a movie about a group of people watching a movie being made.

The star of the movie finally arrives — the tire — and it’s played by an incredible actor: a tire. We see it slowly stand up and start to roll around.

From here, the tire explodes various things such as: a water bottle, a scorpion and a wild rabbit. The tire continues to roll around until it runs into a road where a woman named Sheila, played by Roxane Mesquida, is having car troubles.

The tire starts to roll to her car but is hit by a man in a pickup truck. Sheila then drives off and we see the man at a gas station. The tire ominously rolls up to him and claims its first victim. The tire begins to shake and the man’s head explodes.

From here, the tire begins exploding heads on a rampage while the crowd watches the whole thing. They’re confused yet intrigued by the tire.

The movie wraps up with an investigation of all the tire’s murders with the Lieutenant, who finally catches the tire and slashes it.

But there’s more: the tire’s spirit reincarnated into a tricycle which rolls down an abandoned road along with an army of tires. The end.

Aside from the horrible plot which had no backstory to the tire or any of the characters, it was an entertaining movie at best. It had funny moments but had no cinematographic value or any message other than “no reason.”

So if you’re in search of a movie to get you into the Halloween season along with a good laugh, this is the one for you.