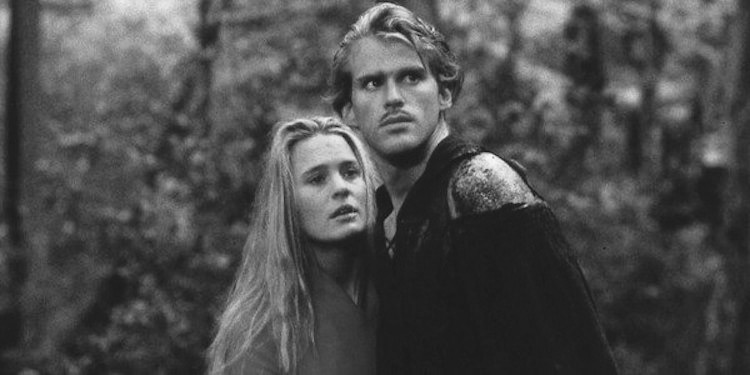 Cult classics, The Princess Bride and The Rocky Horror Picture Show, are playing on campus this weekend.

This weekend, UW-Eau Claire will be showing two cult classics, “The Rocky Horror Picture Show” and “The Princess Bride.”

“The Rocky Horror Picture Show” follows a couple, Brad and Janet, who are stuck with a flat tire and discover the mansion of Dr. Frank-N-Furter, a “transvestite” scientist. Throughout the film, the couple meets characters in the mansion while dancing and rock music goes on around them. Frank-N-Furter eventually shows them his creation of a man called “Rocky.”

“The Princess Bride” starts with a man reading a fairytale to his grandson. The perspective of the story then jumps into the fairytale of a woman and man who go through obstacles to end up with each other. The film is based on the novel by William Goldman.

Both of these films are considered to be cult classics, but what does that mean? According to Stacy Thompson, a UW-Eau Claire English professor, cult classics are films that have a large following for a long period of time.

“It’s fans who enjoy watching it repeatedly and might organize parties, festivals, dances, meals, etc. around showings of the film,” Thompson said. “But most important, a cult classic is a movie that its fans enjoy more than they were expected to.”

“The Princess Bride” spent $15 million on its production budget and made over $71.8 million at the box office, according to The Numbers.

The amount of money spent and made by a film is not what makes it a cult classic. Thompson said that not every movie that has made a lot at the box office and was liked by many people is considered a cult classic.

“If a movie is pushed too hard by the film industry or is deliberately marketed as a ‘different,’ ‘quirky,’ ‘unique’ film, then it cannot become a cult classic,” Thompson said. “This is because a large part of the appeal of the cult classic is that the viewers themselves recognized its worth and made it out to be a ‘great film,’ not the advertisers, filmmakers, etc. Fans make cult classics; studios don’t.”

Thompson said there is a reason both of these films, and all other cult classics, are considered cult classics.

“They (cult classics) do something unexpected: They tap into some cultural truth or observation that the film’s producers, and often its reviewers and most of its audiences, didn’t know that they had touched on,” Thompson said. “It’s as if the film industry releases the film and says, ‘Here’s another movie, not unlike other movies.’  But, to the filmmakers’ and production companies’ and studios’ surprise, audiences respond, ‘No, this movie is different. This movie reaches us in ways that you don’t even understand.’”

An article posted by The Beat said the audience is who makes the films into what they are and the reason they become successful is because of what those audiences connect to.

“Many of these films find specific and fairly large audiences due to their campiness, sense of nostalgia, exploitive approach, and subcultural appeal,” The Beat said. “These audiences aren’t just your run-of-the-mill audience members. No, they are fully devoted to the film they love.”

For tickets to The Rocky Horror Picture Show, playing on Saturday in Ojibwe Ballroom at 11:59 pm, visit here.

For tickets and more information on The Princess Bride, playing at various times in Woodland Theatre, visit here.

VanDenMeerendonk can be reached at [email protected]