‘Black Girl in Suburbia’ in review 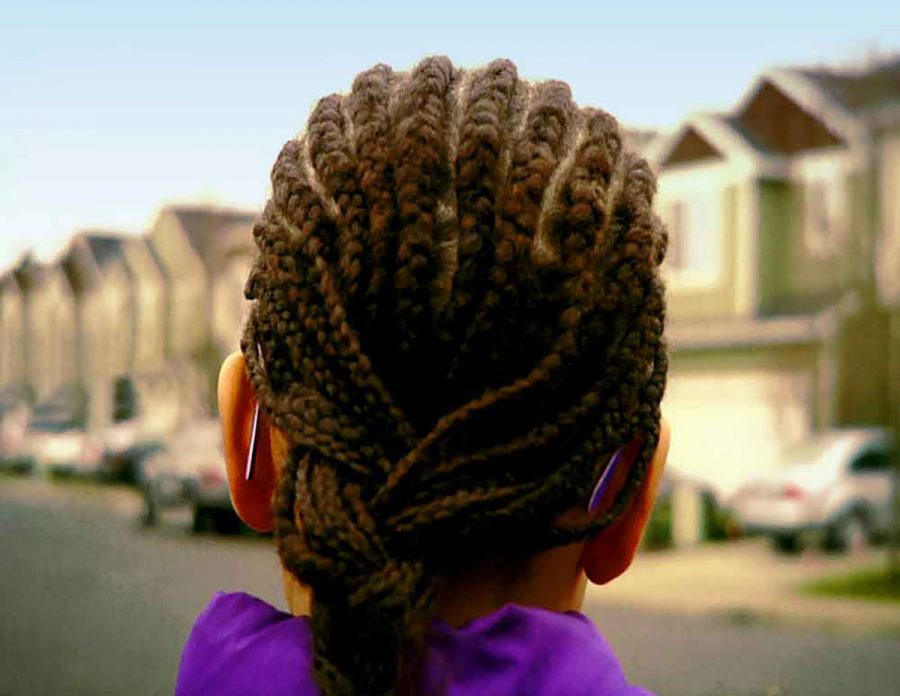 As a part of Black History Month, UW-Eau Claire’s Gender & Sexuality Resource Center and Office of Multicultural Affairs put on “Black Girl in Suburbia,” directed by Melissa Lowery, on Monday, Feb. 17 in the Woodland Theater at 6 p.m.

The 55-minute documentary studies the experiences of black girls who grew up in predominantly white towns in Oregon, where the black population is roughly two percent. The film provides a different perspective on life in the suburbs and explores the problems black girls have in relation to both white and black communities.

The film was very educational because it revealed problems not many people seem to acknowledge or even know about. The film was under an hour, which, alongside the interesting topic, helped audience members to remain engaged.

A common quote the girls said throughout the movie was “too white to be black and too black to be white.” They felt as if they did not belong in any community. This was somewhat depressing to hear, because everyone wants a place they feel welcome and everyone wants to belong somewhere.

A black teen shared her experience when she met other black people outside of her community. Everyone thought she sounded “white.” She was “too white to be black.”

The movie does a great job of explaining how the way people talk is not due to their race, but where they grew up.

One experience the girls all shared was how their white peers expected them to fit all the black stereotypes. People would ask them if they liked Kool-Aid, fried chicken, dancing and being “ratchet.”

The film showcases the importance of explaining how these types of questions could very negatively impact someone.

For example, one girl loved to dance, but all of her white peers thought of the dancing stereotypes and asked her to teach them the dance moves for the “Dougie.” The girl quit dancing.

The film also addressed another very important issue throughout the United States: body positivity. All of the girls interviewed in the film grew up in a community where everyone else looked different than they did.

The girls felt like they needed white skin, blue eyes, long, straight blonde hair to fit in and feel beautiful. The girls grew up with a vision white skin as the only form of beauty, therefore the girls see themselves below their classmates. These girls are “too black to be white.”

In addition to the stereotypes and body shame, there is also the issue of dating, where the film lacked a bit. The girls said white boys do not go for black girls but black guys always go for white girls. There were no black males interviewed to confirm or deny this, which is a shame because the perspective is much needed to back up the girls’ claims.

Another part where the filmed lacked was the voices of the white kids in the community. While the film is supposed to be centered around the perspective of black girls, the film would have been more powerful if they could have included what some of these white kids thought about the black girls in their community.

Overall, this movie is short and sweet and it showcases the truth on a variety of racial issues which are often overlooked.