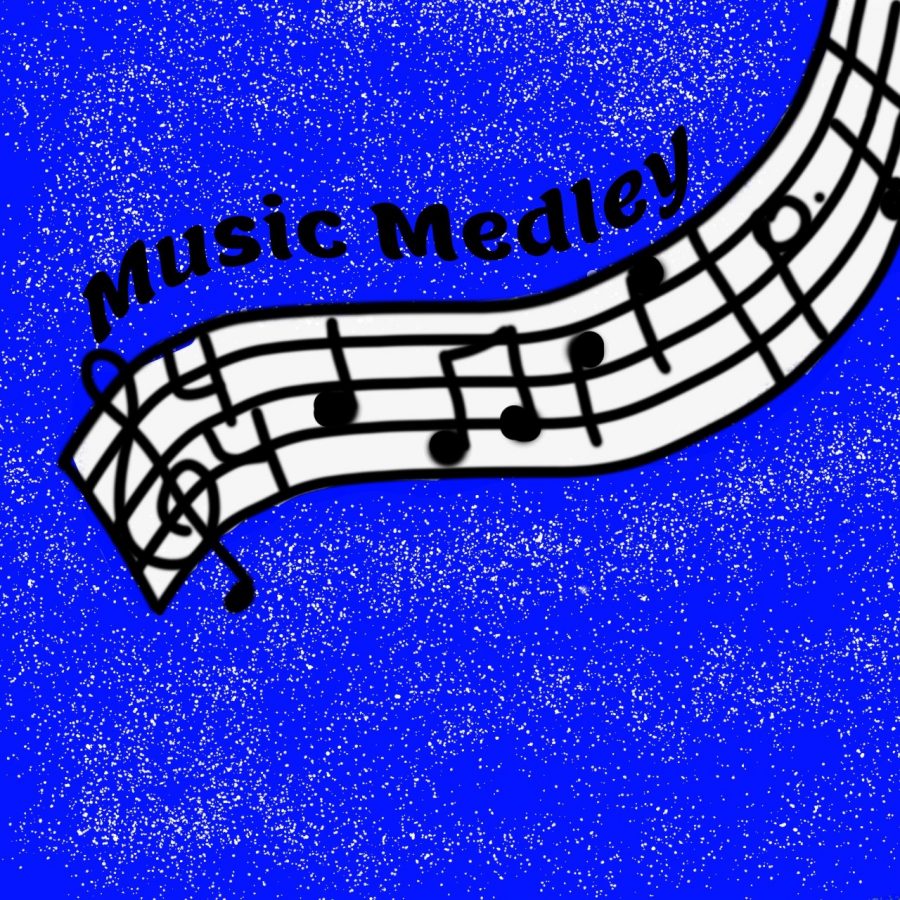 Asparagus: it’s not just food, but a band created by some of UW-Eau Claire’s own students. The band comprises four members, three of whom attend school full-time.

“We started playing music in the dorms for fun,” Springett said. “Eventually we started coming up with our own music. That’s when the band started, about a year ago.”

Nicholas Vazquez, a third-year biology student, said he heard about Asparagus from a friend who had a class with Springett, who invited them to a show.

“I also had a class with Jack,” Vazquez said. “So I’ve had the pleasure of hearing their music and supporting them at their shows as I got to know them.”

Springett said the members have all known each other since their first year of college.

He said the idea of starting a band wasn’t exactly anyone’s idea and that it just happened.

“It was a really nice time,” Springett said.

The name Asparagus doesn’t have any significant meaning other than it’ll make a person healthy if they eat it, he said.

Vazquez said his favorite song by Asparagus is either Melois or Dios Song.

“I really like their music because they just have an authentic sound,” Vazquez said. “Like real groovy music that you don’t get to hear too much right now, plus they’re great live.”

One of the biggest challenges the band has faced is simply finding time to meet up with everyone’s busy schedule, Springett said.

“We are passionate about the music we are making,” Springett said. “So it’s not a burden to find time to meet up. We love doing this and we always find time.”

He said Asparagus’s main philosophy is that they want to have fun and make sure others have fun with it too.

Sawyer Brice, a second-year marketing student, said his favorite song is Master Plan, which is one of their first songs.

“I love their house shows,” Brice said. “And the love they show for fellow artists like myself. All around great, talented guys.”

Springett also said the band’s favorite performances is when they host shows in their own basement and on UW-Eau Claire’s campus.

Kenzie McClain, a local resident, said she saw Asparagus at a house show once.

“They were by far the best band that played,” McClain said. “And honestly the only band I remember because they stood out so much. They were energetic and had the whole crowd jamming out.”

With graduation approaching, Springett said he hopes to meet up and play after school.

“We have music coming out soon,” Springett said. “And we hope it does well, it’s really fun to listen to.”

He said things with Asparagus are nice, they’re fun and they love what they do with the band.