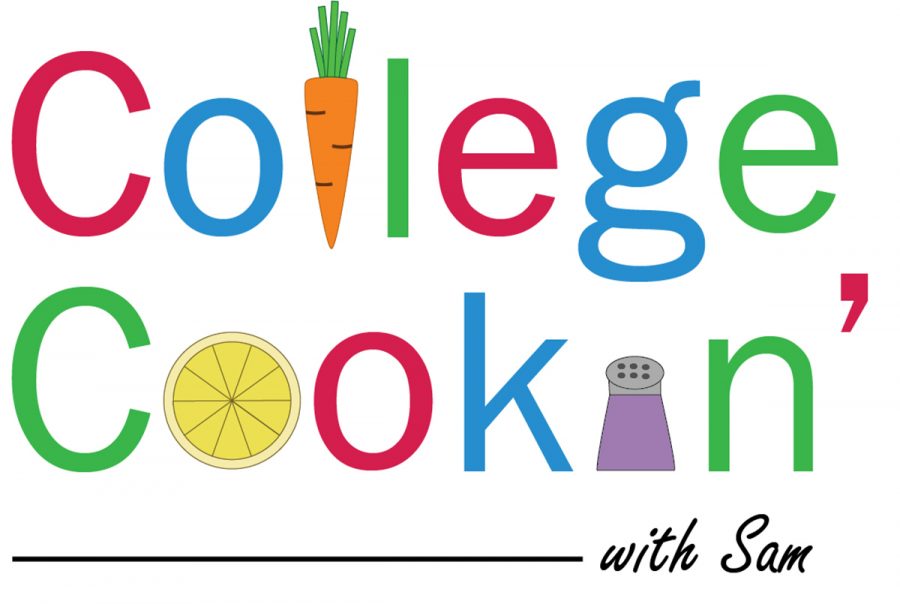 Veganism isn’t just a fad, so it seems. In fact, more people are switching to a plant-based diet, according to an article by The Vegan Society.

The article says the demand for meat-free food increased by 987 percent in 2017, and non-dairy milk now accounts for 40 percent of all milk sales in the United States.

Whether you choose to follow this trend or not, familiarizing yourself with vegan recipes may come in handy at your next social gathering or potluck where you may have a vegan friend — or just so you can bring a yummy, healthy plant-based dish.

As someone who likes to keep a pound of bacon in her freezer at all times, I can attest to the fact that cooking (and eating!) vegan food is not half as scary as it looks.

The following is an adapted Tasty recipe I chose to “veganize” by swapping the cheddar cheese and chicken broth for vegan cheese and vegetable broth. The switch took hardly any effort and the result was a delicious, eco-friendly success!

Add first six ingredients to a bowl and mix well.
Season with salt and pepper.
Arrange bell peppers upright in a slow cooker, cutting bottoms off to stand flat if necessary.
Fill the peppers about halfway with the rice mixture.
Sprinkle on 1 cup of the vegan cheese.
Fill the remainder of the peppers with the rice mixture and top with remaining cheese.
Add ½ vegetable broth to the slow cooker.
Cover and cook on high for 4 hours.
Serve with any leftover rice mixture and enjoy!

Farley can be reached at [email protected].