One of many food celebrations at the local Menomonie Market Food Co-op. 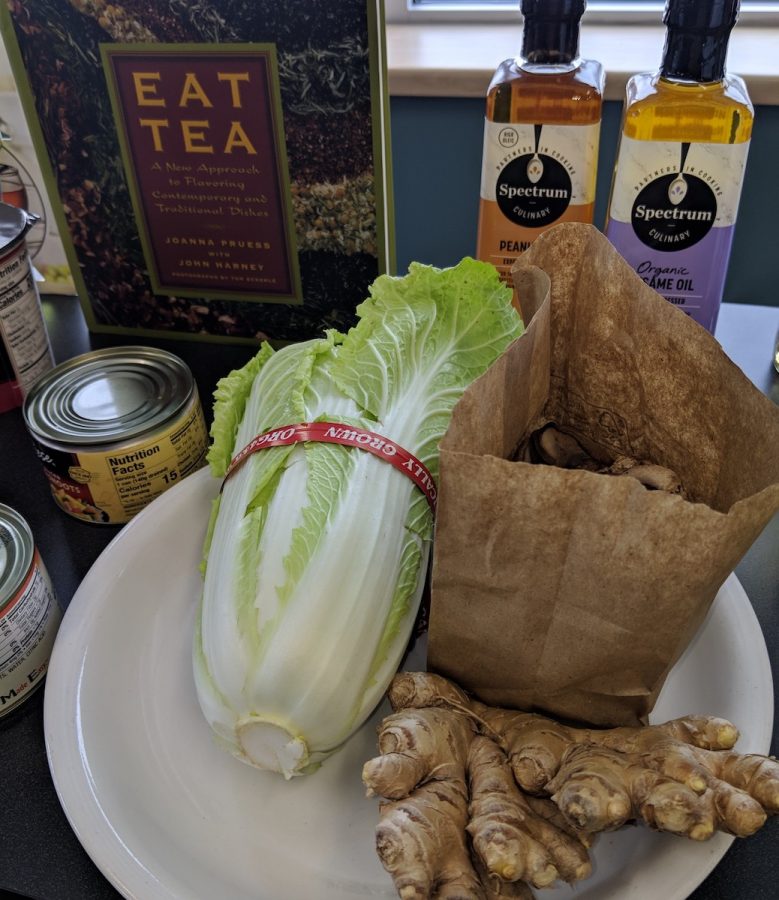 Five-spice cashews have a distinctive taste that is difficult to describe but can be attributed to the Chinese spices added to the recipe. With only a couple of steps in the recipe, this treat is easy to make — at least that’s what Menomonie Market Co-op’s event 60 Minutes in China sought to prove.

“You might be familiar with common sauces and aromatics in Chinese cooking, but most people don’t know about Chinese spices,” Alice Zou wrote in a Spoons University article. “Popular dishes such as fried rice, dumplings or vegetable stir-fries don’t always use seasonings other than salt and pepper, but the dishes that do can have an entirely different flavor.”

Chinese-inspired food can often be found at an international and organic grocery store, such as the Menomonie Market Food Co-op.

60 Minutes in China — taught by Tanya Young, the Membership and Marketing Manager of the Menomonie Market Food Co-op on Feb. 2 — explored Chinese recipes that take less than 20 minutes to prepare, such as bok choy salad with ramen, hot and sour soup, peanut and ginger tea, Chinese five spice cashews and Chinese beef and broccoli. Each recipe was made to highlight the fresh ingredients of the Market to explore new tasty and healthy options.

Becca Kleist, the Outreach and Education Coordinator, said this was a new program.

This course brought in 10 community members, which the co-op hopes to expand with community marketing methods.

In August 2015, the Menomonie Market Food Co-Op extended their buildings to house events to introduce recipes to the community, Young said.

“The classroom offers two semesters worth of courses in the fall and spring … (and) is open to anyone in the community,” she added.

Courses range from tips on waste-free living to exploring inspired recipes from around the globe.

Each course is unique and is offered to anyone in the community who wants to learn new skills, Young said.

“When I was younger I learned martial arts and since then have been interested in Chinese culture,” Young said.

Young said it was her passion for food that inspired the event.

“Every food has an energy,” Young said.

“Read labels, use loose leaf teas as simmering liquid, powered as a coating or rub, coloring agent, flavor to broth, use finely sliced bok choy or Napa cabbage in place of noodles or rice,” Young said.

For those looking for a unique food experience in the area, or new and healthy recipes, the Menomonie Market Food Co-op will be offering more courses inspired by flavors from around the globe, including 60 Minutes in India and Japan.

Angell can be reached at [email protected]