‘The Perks of Being a Wallflower’ in review

The funny, awkward and heartwarming film follows the story of a socially awkward teenage boy 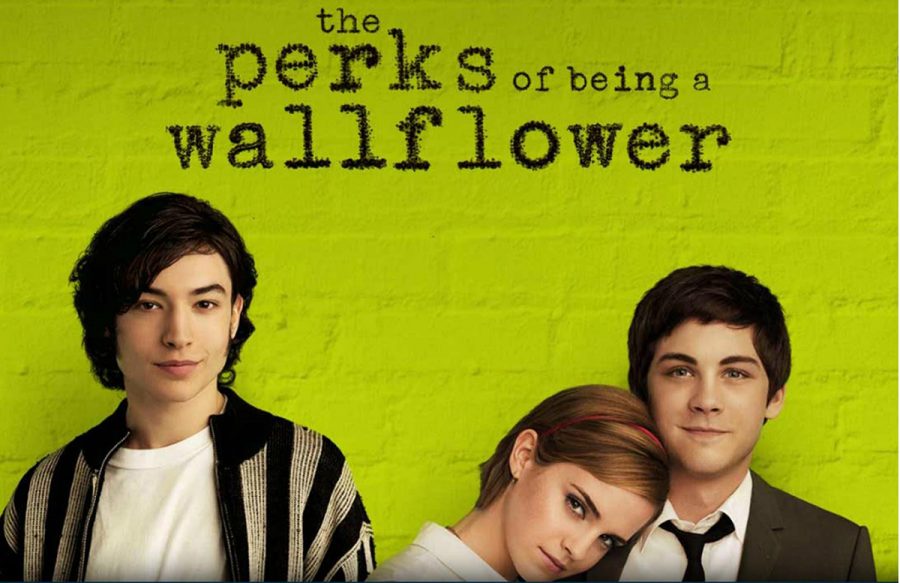 “The Perks of Being a Wallflower”’ dives into the teenage years and uncovers situations and experiences told by 15-year-old Charlie.

The awkward and intimidating journey into high school is heartwarmingly captured in the coming of age film, “The Perks of Being a Wallflower.”

The 2012 film, directed by Stephen Chbosky, shows the transition for 15-year-old Charlie (Logan Lerman), who, as the film progresses, has more to his past than meets the eye.

With no luck making any friends, besides his English teacher who helps Charlie with his dream of becoming a writer, the socially awkward teen has no choice but to branch out.

This is when he meets Sam (Emma Watson) and her stepbrother Patrick (Ezra Miller) and starts to experience the happiness found in friendships, love and his teenage years.

He is accepted into the group of wallflowers and finds comfort in belonging to a friend group that notices and appreciates him. The film reaches a wide variety of interests, which makes for realistic and relatable situations high school students and teenagers face in that stage of their lives.

Along the way, Charlie narrates scenes where he is writing a letter to someone who isn’t mentioned in the film. Retelling his experiences and thoughts, viewers gain more perspective of what’s going on in his life and what happened in the past.Within the movie, there is a large focus on music and writing because of characters’ respective passions. There is a scene of Charlie, Sam and Patrick driving through a tunnel with a song iconic to the film.

This scene holds one of the most famous quotes of the film, “And in this moment I swear, we are infinite,” Charlie said through narration.

Characters share and reveal secrets, which adds complexity to the plot. During a time lapse of two weeks in the film, Charlie’s group of friends distance themselves because of his accidental and awkward breakup with one of the friends in the group.

Charlie redeems himself after sticking up for Patrick during a fist fight, but this begins the decline in Charlie’s mental health.

Along the way, there are hints to Charlie’s past that aren’t connectable until the end. Memories of his late aunt are shown because of the close relationship they had before her death in a car accident on his birthday.

It is not until his senior friends graduate and move away and he realizes what the memories of his aunt truly mean that Charlie breaks down.

Dealing with depression, anxiety and suicidal thoughts, this film reaches the depth of what goes on in the minds of troubled teens.

While this film doesn’t outright say everything like an open book, it peels away layers and forms an individual idea of what his memories could mean. The idea is to watch the happiness, the fun, the chaos and the struggles unfold for Charlie.

By the end of the film, the cause of Charlie’s breakdown is understandable, and it gives new light to the healing that comes after.

This film takes viewers through the uncertainty of freshman year, high school parties, Rocky Horror Picture Show remakes, music and lasting friendships for a teenage boy who is fit to be a misfit.

“The Perks of Being a Wallflower” challenges the ideas of what teenage years look like and opens viewers up to the life of the caring, intelligent outsider who is Charlie. Along with his friends, Charlie brings new meaning to what a wallflower is and creates a feel-good movie for anyone who has gone through, or is going through, their time as a teenager.