Coming soon to the Woodland Theater 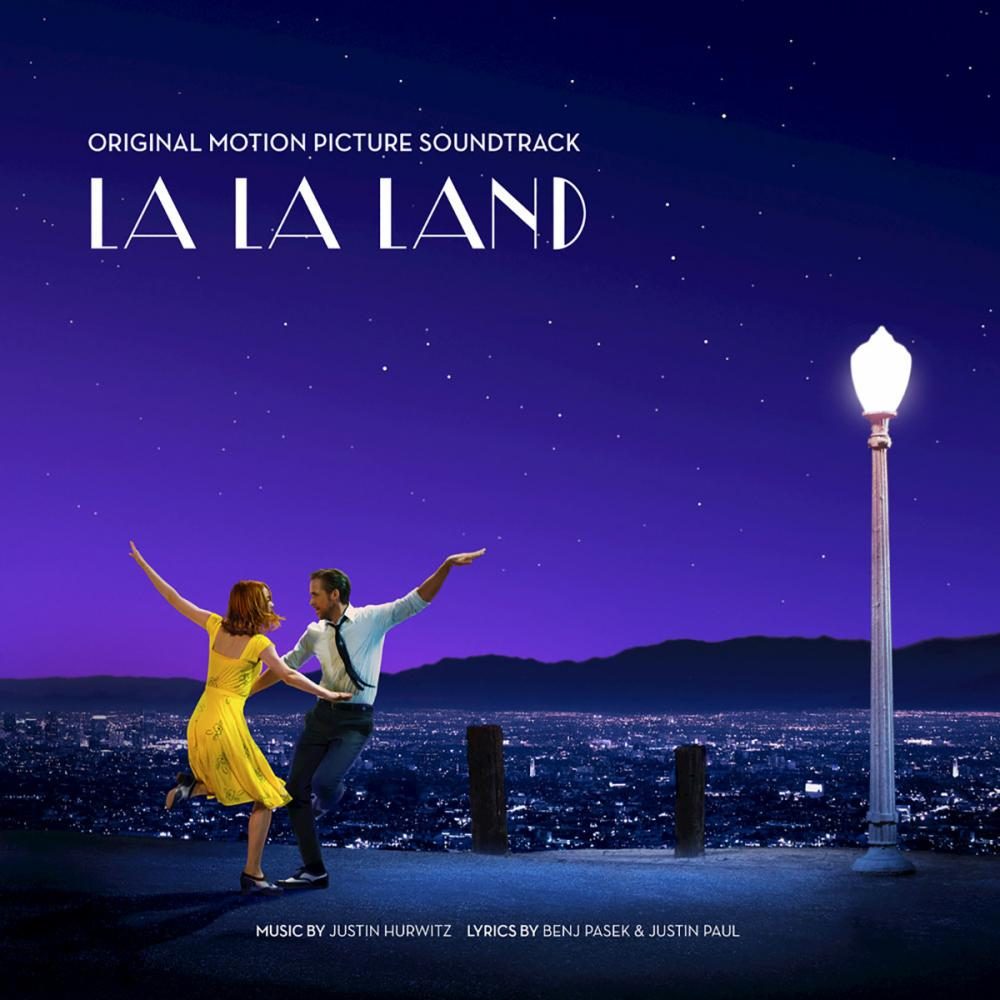 The UAC and International Film society have released a film series for the upcoming semester fit for any movie lover.

Whether it be a toe-tapping musical, a heartwarming love story, a classic comedy or even a horrific tale of massive destruction, UW-Eau Claire’s University Activities Commission and International Film Society are providing a plethora of cinematic experiences this semester at the Woodland Theater, fit for movie lovers of any genre.

The following films are free of charge to university students, while individual passes for community members are $7, available for purchase at the Service Center.

Close to the Heart

A handful of the films coming to the Woodland Theater are heartwarming to say the least, telling stories of love, loss, family and friendship.

Damien Chazelle’s critically acclaimed original musical “La La Land” will be the debut film of the semester from Sept. 15-17. Decorated with an abundance of Academy Award and Golden Globe accolades, the musical tells the tale of two aspiring artists in Los Angeles who meet and quickly fall in love, showcasing both the triumphs and downfalls of chasing dreams in the big city.

Hailing from Sweden, “A Man Called Ove” centers around an isolated retiree who is ready to give up on life until he develops an unlikely friendship with his lively new neighbors. The film will be shown Sept. 22-24.

Another international film coming Oct. 6-8, “My Life as a Zucchini,” is a French animated film telling the story of a young boy, who, after losing his mother, is sent to a foster home and learns the true meaning of love.

“The Tree of Life,” coming Nov. 17-19, follows the journey of a midwestern-raised man named Jack as he tries to reconcile a broken relationship with his father, all the while learning his life’s true purpose.

The film “Roman Holiday” will take moviegoers back in time to the streets of 1950’s Italy, as a sheltered princess flees her royal responsibilities and falls in love with an unlikely suitor. This tale will hit the screen Dec. 8-10.

Although falling into different cinematic genres, the following movies are tales for the ages, sure to be fan favorites for years to come.

Theodor Meifi’s “Hidden Figures,” coming Oct. 20-22, tells the inspiring true story of a group of female African-American mathematicians who played an essential role in NASA during the humble beginnings of the United States space program.

The 2004 film “Napoleon Dynamite” will provide moviegoers with some comedic relief from Nov. 3-5. This classic comedy follows the life of a socially awkward, alienated high school teen who helps his new friend win the class presidency, all while juggling newfound romance and a comical home life that is anything but ordinary.

Lastly, Stephen Chbosky’s “Perks of Being a Wallflower,” showing Dec. 1-3, focuses on a shy and struggling teen named Charlie as he enters high school, hopeful for change. As he meets new friends that turn his life around, Charlie experiences love and loss and learns the importance of friendship.

These frightening films, fit for any scary movie lover, surely will not disappoint.

“The VVitch,” coming to the screen Oct. 27-29 and rated R, showcases a family torn apart by the deadly forces of witchcraft, black magic and possession.

A Japanese take on a classic legend, “Shin Godzilla” tells yet another tale of the massive monster known as Godzilla, determined to destroy the streets of Japan. The horror unfolds Nov. 10-12.

The university’s annual Eau Queer Film Festival will return to the Woodland Theater Oct. 10-14, featuring a wide variety of short films, foreign films and documentaries that represent the LGBTQ+ community.

This year’s 48 Hour Project will be screened on Oct. 26. Students are given only two days to create these short films and have the opportunity to win a handful of awards for their efforts.