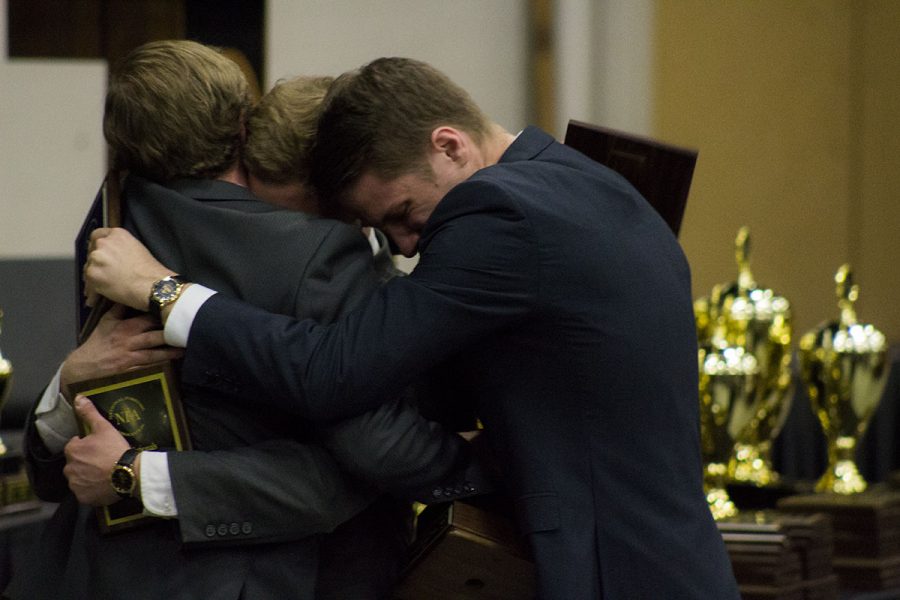 Eau Claire students broke in seven events with two making it all the way to semi-finals. Pictured above are the three Western Kentucky University NFA members who tied for first place in the Lincoln Douglas debate.

Business professional attire, posters and tripods were the name of the game this weekend as UW-Eau Claire hosted a nationwide forensics tournament.

In the Open Sweepstakes, Eau Claire took 11th place. Of the 11 total events, seven events made it to the top 48 in the octofinals with two of those events advancing to the top 12 in semi-finals.

Maddy Hinze, a sophomore English education student, competed in an octofinal for her informative piece. Though the five-day tournament was tiring, Hinze said the NFA was a new and fun experience. 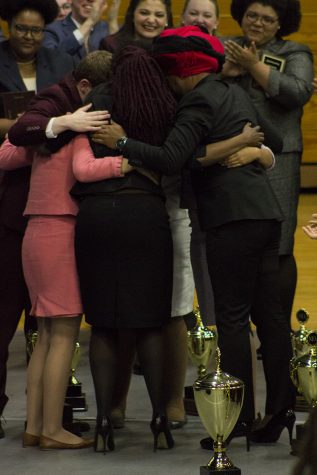 “It has been a very long tournament but it’s been really fun and it’s been cool to see everyone come together, especially on our campus,” Hinze said, adding it was interesting to see people from all across the country walking around campus, doing an activity they all love.

Mitchell Krisnik shared similar sentiments. Krisnik is a sophomore advertising student, and he said the skills he has developed in forensics are important and useful for him as he begins searching for jobs.

“I am a much better writer, everything is very organized and clear,” Krisnik said. “Being able to say I get up in front of people and I talk for fun is something people are surprised by and people really enjoy.”

Hinze said they were traveling for forensics essentially every weekend starting at the end of September right through the NFA weekend. Both students agreed the determination, commitment and resiliency of the team enabled them to not only succeed in the season, but also to create meaningful bonds with each other.

Larry Schnoor, former President of NFA and an emeritus professor at Minnesota State University-Mankato, said he wished forensics was supported by more schools.

In addition to camaraderie among teammates, he said the skills sets learned in an activity such as public speaking, performing and organization are all integral knowledges to foster before exiting school.

“College administrations always support athletics,” Schnoor said. “It would be nice if they would support the forensic activity as well because that’s where we really train, educate the students to be aware of how do you use the power of the word, the power of expressing yourself — so you can make changes within our society.” 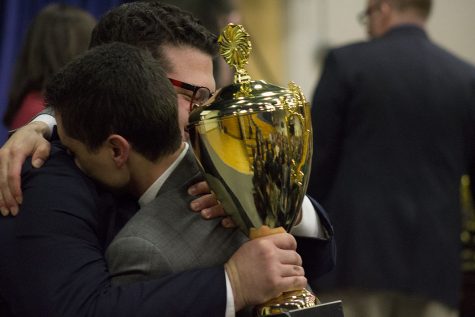 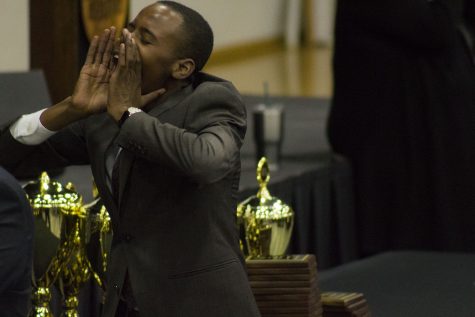 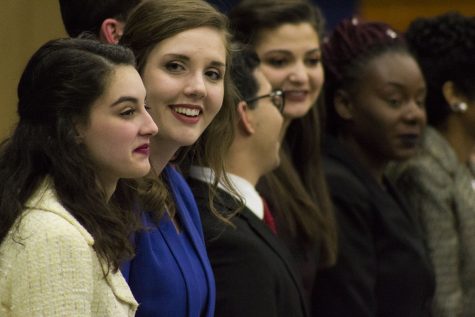 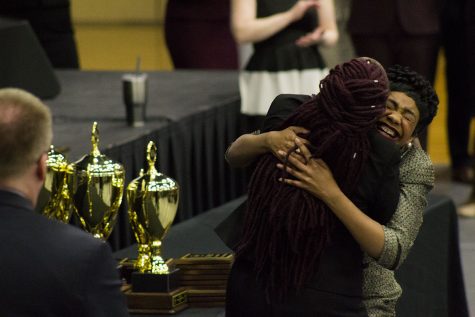