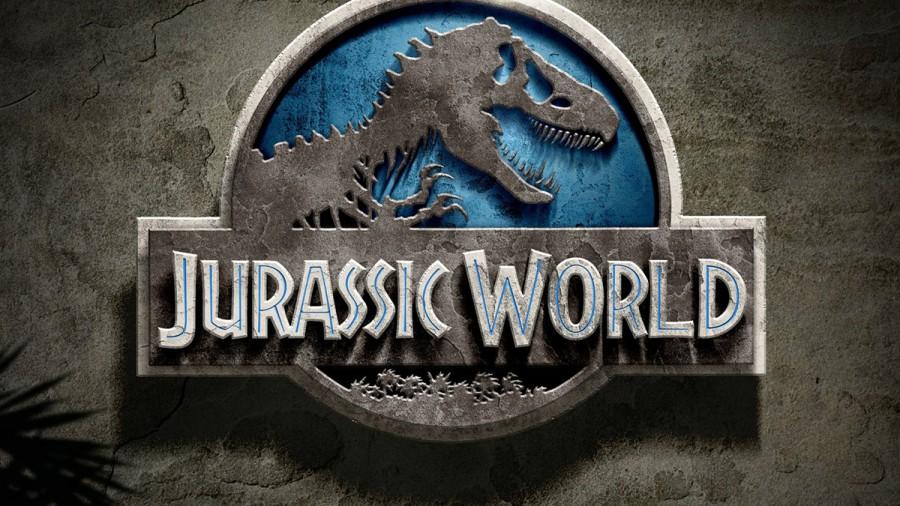 In 1993, the cinematic world changed forever when Universal Pictures released the timeless classic Jurassic Park.
The critically acclaimed blockbuster earned a billion dollars at the box office and was said to be ahead of its time with its groundbreaking digital effects and set designs.
But like most movies in Hollywood, Universal Pictures ruined people’s taste for dinosaur films when they released not one but two sequels to Jurassic Park with The Lost World (1997) and Jurassic Park III (2001).
Movie studios tend to greenlight sequels because they are known commodities to moviegoers, which almost guarantees ticket sales. But even the third installment of The Dark Knight trilogy was considered a disappoint according to some respected critics.
If Hollywood couldn’t even get a third Batman film right, imagine how big of a failure Jurassic Park III was.
The movie flopped so bad that it took almost 15 years to get a new Jurassic movie into theaters, but in Hollywood everything comes full circle and this summer a new generation of popcorn talkers witnessed a fresh take on prehistoric times with Jurassic World.
I saw the highly anticipated fourth installment to the Jurassic franchise this summer and prior to entering the theater I was ecstatic for several reasons.
First, in 1993, I was too young to see Jurassic Park in theaters and ultimately missed out on a monumental movie moment, therefore I was optimistic that Jurassic World would prove to be the can’t miss movie of the summer.
The second reason I was eager for Jurassic World was because the film stars Chris Pratt.
Pratt is currently Hollywood’s golden boy as he’s starred in Guardians of the Galaxy and the Lego Movie and after watching the trailer for Jurassic World, I was confident he’d deliver another A-list performance.
Lastly, I was excited for Jurassic World because of the promise it carried as a classic popcorn thriller and that is exactly what it proved to be.
Despite having a rather ridiculous plot about a group of scientists creating a new species of dinosaur called the Indominus Rex that could literally do everything but fly, including camouflage, become undetectable to heat sensors and communicate with Raptors, the movie works.
Jurassic World is set 22 years after the incident in Jurassic Park, and a new theme park is opening that gives families a hands on experiences with living dinosaurs.
But the movie’s antagonist, Indominus Rex, soon escapes from captivity and sends the park into a whirlwind of chaos.
The only person who seems to keep a clear mind amongst the madness is Pratt’s character Owen. He works in the park as the Velociraptor trainer and is an expert in animal physiology.
As all hell breaks loose and hundreds of innocent people lose their lives amongst a plethora of enraged prehistoric creatures, only one being stops Indominus.
Jurassic World’s own Tyrannosaurus Rex.
A brilliant CGI battle between these two massive creatures was worth the price of admission in itself.
While leaving the theater, I decided director Colin Trevorrow successfully brought the excitement that captured the world with Jurassic Park back to the theater by paying homage to the 1993 classic while creating a new cinematic world that paved the way, for better or worse, several sequels to come.
Come hungry for a fourth round of Jurassic fun and free popcorn at UW-Eau Claire’s showing of Jurassic World at dusk Saturday Sep. 5 on Towers Field.