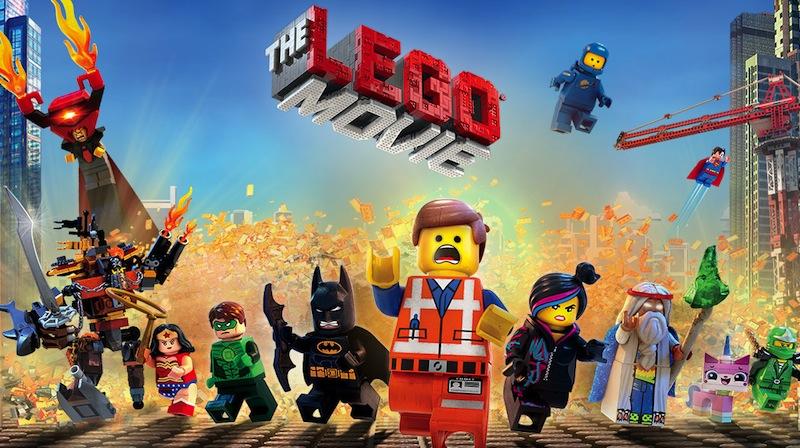 When I was 11 years old, I spent many Saturday nights laying on an air mattress in my cousin’s basement watching classic animated films.

Movies like “Toy Story”, “Jimmy Neutron: Boy Genius” and “Spirited Away” showed me worlds I failed to even imagine and created an atmosphere where the only things that mattered were my cousins, myself and the characters that my aunt’s 50-inch tube TV brought to life.

When I sat down and watched “The Lego Movie” all the nostalgic feelings of my aunt’s basement rushed back to me. If only this movie was released ten years ago, I thought to myself.

After tapping into my inner 11 year old, I can conclude that “The Lego Movie” is a film for all ages. It is filled with beautiful animation and a suprisingly thoughtful and thought-provoking storyline.

My positive review for this Academy Award nominee is shared by many, including Rotten Tomatoes where the movie scored a 96 percent approval rating.

In comparison, “The Lion King” sits at a rating of 90 percent approval and “James and the Giant Peach” a 93. Both of these 90’s animated classics fall short of “The Lego Movie.”

If you’ve seen “The Lego Movie” then its high critical acclaim shouldn’t come as a surprise. An all-star cast voices the majority of major characters in the film.

Chris Pratt voices the movie’s protagonist, Emmet Brickowski, a construction worker who is thought to be the Lego universe’s only hope of surviving the wrath of Lord Business, played by Will Ferrell.

Will Arnett voices the Lego Batman and is the driving force behind several of the laugh-out-loud moments in the movie.

None more funny than when Batman is driving his famous Batmobile through a sea of Lord Business’ minions. Not phased by the chaotic scene, Batman decides it is a good time to show off the new speaker system he installed in the Batmobile.

Batman tells his passengers he is a musical artist and when the beat drops he shares his lyrical genius by rapping the words, ““Darkness. No parents. Super Rich, kinda makes it better.”

“The Lego Movie” is filled with moments like Batman’s rap that brought tears of laughter to my eyes, and you’ll find yourself laughing at the childish humor while understanding the more mature jokes that your younger siblings completely missed.

So go out and watch this instant classic because I am sure that if this movie was released when I was 11 years old it would have changed my life.

I’d have watched Lego movie laying next to my cousins on a king size air mattress with a large bowl of extra butter popcorn between us, ready to enter the Lego world.