Getting ‘In the Loop’ and the inside scoop with Al Kamen 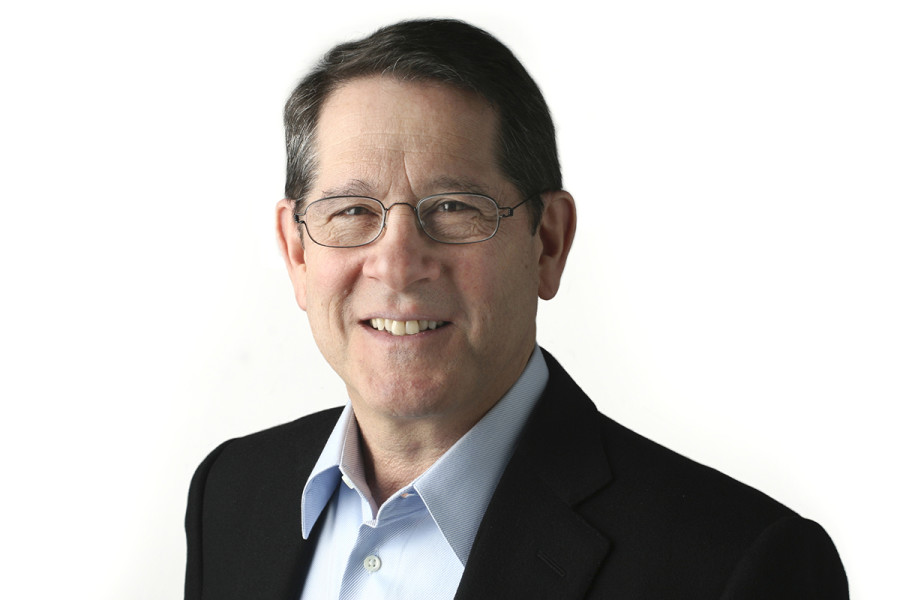 After injuring his back just days before he planned to speak last year at UW-Eau Claire, Al Kamen had to cancel his talk. But not this year.

Kamen plans to speak April 23 at the annual Ann Devroy Memorial Forum and share his experiences at The Washington Post and his memories of alumna Ann Devroy.

This reporter has been working at The Washington Post for 35 years and runs a blog called “In the Loop”, an online column he built from scratch. Kamen said in a press release it focuses on covering the executive branch of the government.

“My stuff is about the leaks, foibles, wasteful spending and sort of petty venalities of Washington characters,” Kamen said in the press release. “It’s about the smaller human frailties, of which there are many.”

In addition to his blog, Kamen also uses Twitter to collect tips from inside the executive branch. Chair of the Devroy Forum committee and associate professor of communication and journalism Michael Dorsher believes Kamen’s social media use gives him a competitive edge over most reporters his age.

“He’s brought that forward into the new media age, the social media age, in ways other Washington reporters haven’t cared to do or haven’t been skilled enough to do,” Dorsher said.

Kamen has been noted as an invaluable resource to Bob Woodward and Carl Bernstein when helping them with writing “The Final Days” and their supreme court book “The Brethren.”

Kamen worked closely with Ann Devroy at The Washington Post. Kamen remembers her well and said in the press release “she heard everything, and she was generous to a fault.”

Dorsher said Kamen plans to talk about his memories of Devroy, but also about the secrecy in the Obama administration. Kamen will explain the “gridlock between the White House and Congress.”

Even though the forum has a focus on journalism, the talents and career this Washington reporter has achieved, as well as his prominent use of social media and public relations, serves as an example to students who plan to use communication in their desired field, Dorsher said.

“He is just a great example of someone who is at the top of his game as a multifaceted communicator,” he said. “He’s an excellent interviewer and source builder with his subjects.”

Sophomore Kiri Salinas will be attending the Ann Devroy Forum and hopes to learn more about Kamen and his time in Washington.

“I’m looking forward to hearing about what he has to say about Ann Devroy and how he is impacted by her and how everybody else should be impacted,” Salinas said. “And just to learn more about his experiences.”

Kamen will be holding a Q&A at 6 p.m. April 23 in Hibbard 101 where  students can come and ask him questions about journalism. The Ann Devroy Memorial Forum will be held at 7 p.m. April 23 in Schofield Auditorium.