Caught in a web of lies 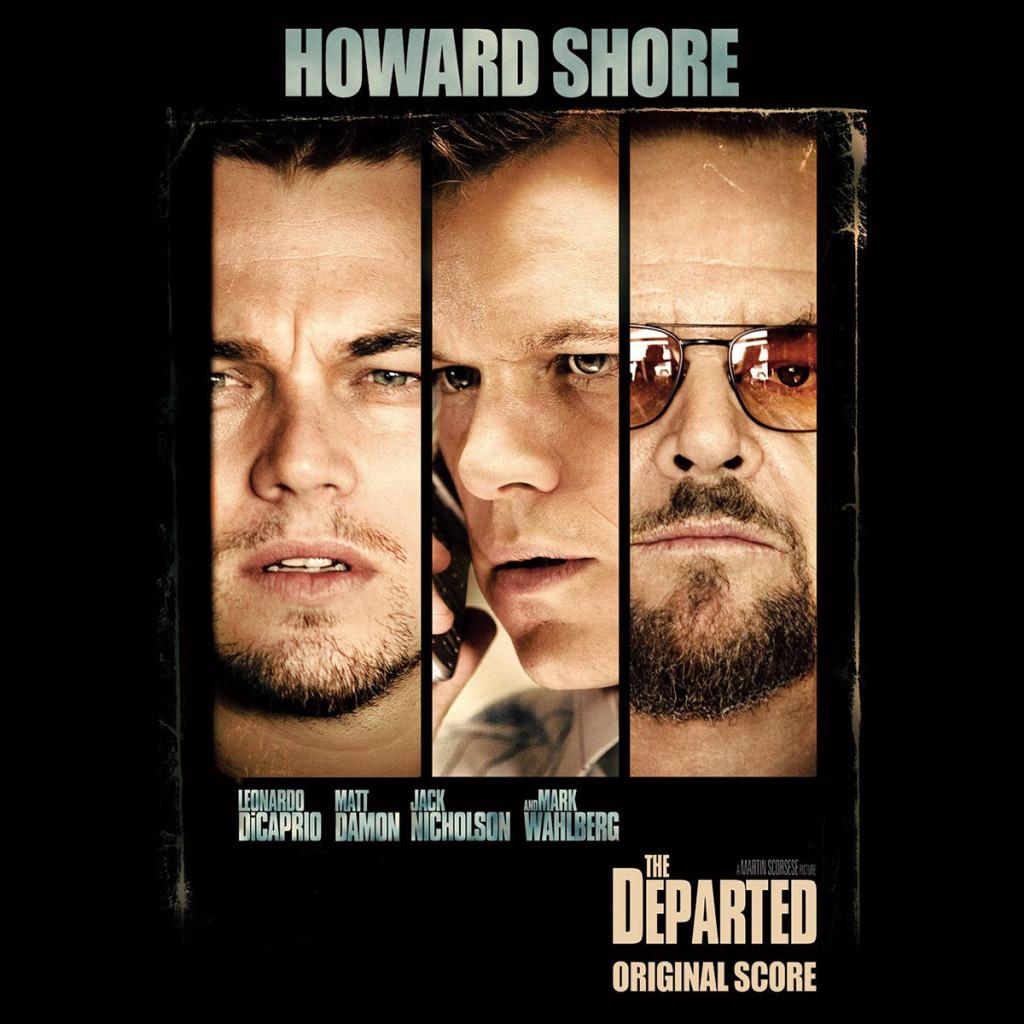 This is a short list of famous pairings in American pop culture, and it is time to add Leonardo DiCaprio and Martin Scorsese to the club of dynamic duos.

The two have collaborated on five movies, the most recent being 2013 Best Picture nominee “The Wolf of Wall Street”, and as Wolf exhibited, when Scorsese directs DiCaprio in a lead role, academy awards are bound to follow.

This was the case in 2006 when the duo came together for “The Departed.” The movie won four Oscars including Best Picture, and Scorsese scored Best Director.

Most importantly, “The Departed” has a 92 percent certificated fresh rating on Rotten Tomatoes – meaning it’s a must watch.

UW-Eau Claire students are in luck as “The Departed” will screen in Woodland Theater at Davies Center this weekend.

If you enjoy quality cinema that will keep you guessing at every turn, and just when you think you have the film’s plot figured out you’re hit with a twist, then “The Departed” is the flick for you.

The movie is set in Boston and centers on an Irish mob boss named Frank, played by Jack Nicholson, who has planted a mole inside the Massachusetts State Police department, while there is another mole inside the Irish mob.

Caught in a world of lies and deception, the two moles attempt to discover the other‘s true identity before they blow their own cover as the two have gotten in so deep that a compromised identity would cost them their lives.

Scorsese’s right-hand man stars as Billy Costigan, an undercover informant for the police department who infiltrates Frank’s mob successfully and spends most of the film hating what he has gotten himself into.

Brad Pitt plays the role of Frank’s mole inside the police department named Colin Sullivan. Frank befriended Damon’s character at a young age, acting as a father to him.

Sullivan and DiCaprio’s character go back and forth throughout the movie as neither knows when their next move against the other could prove to be a deadly one.

As a result, Boston is left a bloody mess and no one in the mob or the force is safe.

I have seen this film three times and to this day it is a film where I discover a new foil or twist every time I watch it.

I gave the film four stars out of five. No perfect five because the ending is the type of conclusion I am not particularly fond of.

Never the less, it is still a great ending and is arguably Scorsese and DiCaprio’s best work to date.