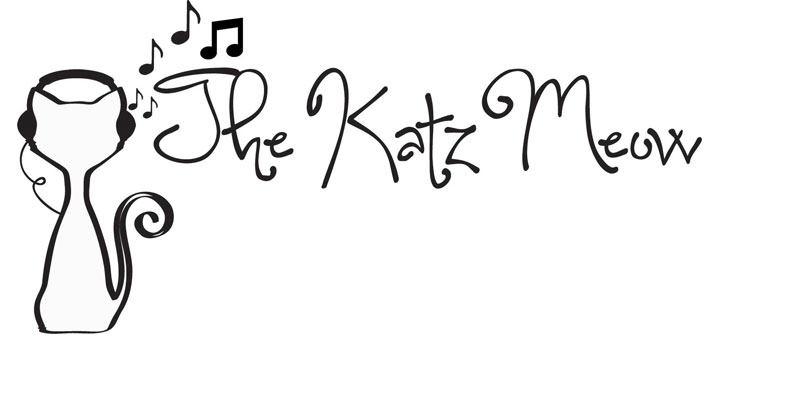 Out of nowhere, Swedish electronic producer Alex Willner, better known as The Field, dropped his unanticipated masterpiece “Cupid’s Head” on Sept. 30 like a ton of bricks.

This is the first release I’ve picked up on from The Field, and even before hearing earlier works, Willner made a statement of his accomplished sound loud and clear.

It’s been two years since he’s released anything except a miscellany of remixes and singles, but The Field has made efficient use of his down time by tossing together influences from past works in a way that feels so, so right.

Never have I thought to describe a minimalist electronic album as dance-y or heart-pumping, but without a doubt this album breaks the “chill” stereotypes of its genre and should be played at
high volumes.

I think Willner’s success on “Cupid’s Head” comes from what an engaging sound he’s created on something considered largely ambient — he grabs your attention immediately with his ability to squeeze so much substance into such minimal-sounding beats.

With the majority of its tracks sprawling over eight minutes in length, “Cupid’s Head” delivers some pounding and repetitive jams.

“Repetitive” shouldn’t be taken in a negative way, though. Each song progresses slowly and incrementally, but that sort of tactful development reflects Willner’s experience as both a dj and producer — he knows what it takes to make you move.

Hands down, Willner’s come up with one of the best albums to release this year.  I strongly recommend checking in to “Cupid’s Head”, out now on Kompakt records.