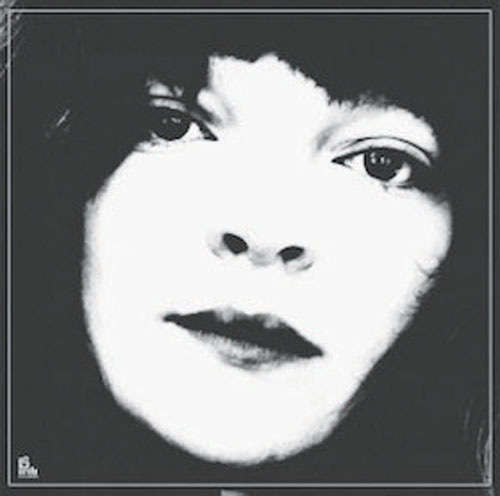 Each week, a Spectator staff member gives you a head’s up on a few things you can test out over the weekend, from new movies to restaurants you may not have tried yet.

The “Central Park Five” is a new documentary that follows the famous Central Park Jogger Case in which five young males – four black and one Hispanic – were wrongfully convicted for the rape of Trisha Meili. This documentary serves as a valuable reminder for our generation, given that it was before our time. Although it’s a challenging subject, and probably tough to choose over a comedy or action film, “Central Park Five” turned out to be really successful in my opinion.  As a guy who had no knowledge of this case before the trailer was released, this documentary provided some perspective into the lives of those who have been wronged by the justice system.

San Francisco singer/songwriter Jessica Pratt’s self-titled debut has an old-school feel, but it’s a refreshing listen.  Although she’s a young voice, Pratt resonates a sort of mature, retro sound you’d expect from Karen Dalton or Stevie Nicks.  That’s not to say this can’t be appreciated by everyone.  Pratt takes a vintage approach to writing and recording — it’s definitely evident in this album. Her lo-fi, acoustic sounds suit the sleepy winter weather we’re just getting into.  This album is pretty bare in terms of instrumentation, but that’s something I enjoyed – Pratt is simple, and delivers her message well.
As a guy who doesn’t listen to acoustic music often, I’m surprised by how interesting this album has been for me. If you’re in need of a relaxing change of pace, Jessica Pratt is definitely worth exploring.