Whatever happened to Kel Mitchell? 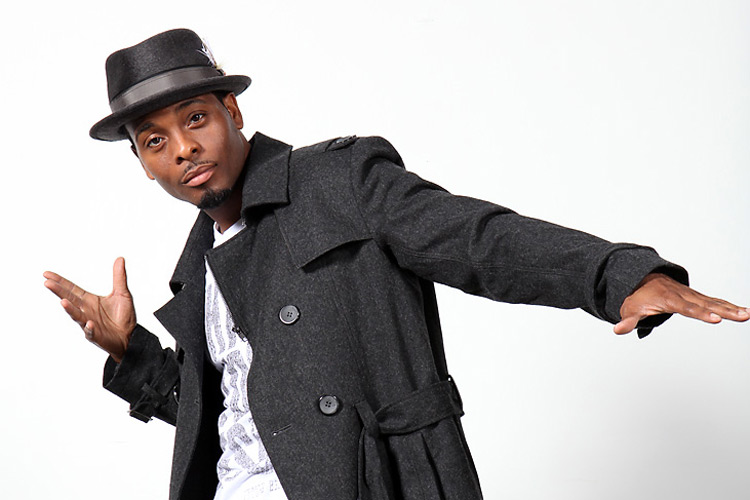 Growing up in the ‘90s, Nickelodeon was the end-all-be-all of television. I mean, it had everything: scary stuff (“Are You Afraid Of The Dark”), awesome cartoons (“Rocko’s Modern Life,” “Ahhh! Real Monsters”)  and the crazy-awesome “Action League Now!” just to name a few.

It also had the sketch comedy show “All That,” which was Nickelodeon’s version of “Saturday Night Live.” The first two breakout stars of the show were Kenan Thompson and Kel Mitchell, and the two were given their own show, the cleverly named “Kenan & Kel,” in 1996.

Since the show first aired more than 15 years ago (what!), Kenan Thompson has gone on to star in the Fat Albert movie and is currently a cast member of SNL. But Kel Mitchell seemingly fell off the face of the comedy world.

Between the two, Kel was generally the bigger personality and was given the biggest jokes. He had a knack for facial expressions and had a real manic comic personality. He even had a large supporting role in the underrated superhero comedy Mystery Men in 1999.

Both Thompson and Mitchell auditioned for SNL in 2004, but only Thompson got the job. Mitchell now works on G4, the video game channel. He also co-wrote and starred in something called “Dance Fu” last year. It was directed by Cedric The Entertainer. It’s apparently a martial arts dance comedy (yeah, one of those). Mitchell plays two characters. One of them is named Pretty-Eyed Willy. Right on.

I’m glad Mitchell is still working. I loved him as a kid and would have been bummed if he wasn’t still doing something in comedy. Good for you, Kel Mitchell.