Learning Financial Literacy in College through the Blu$Gold Organization 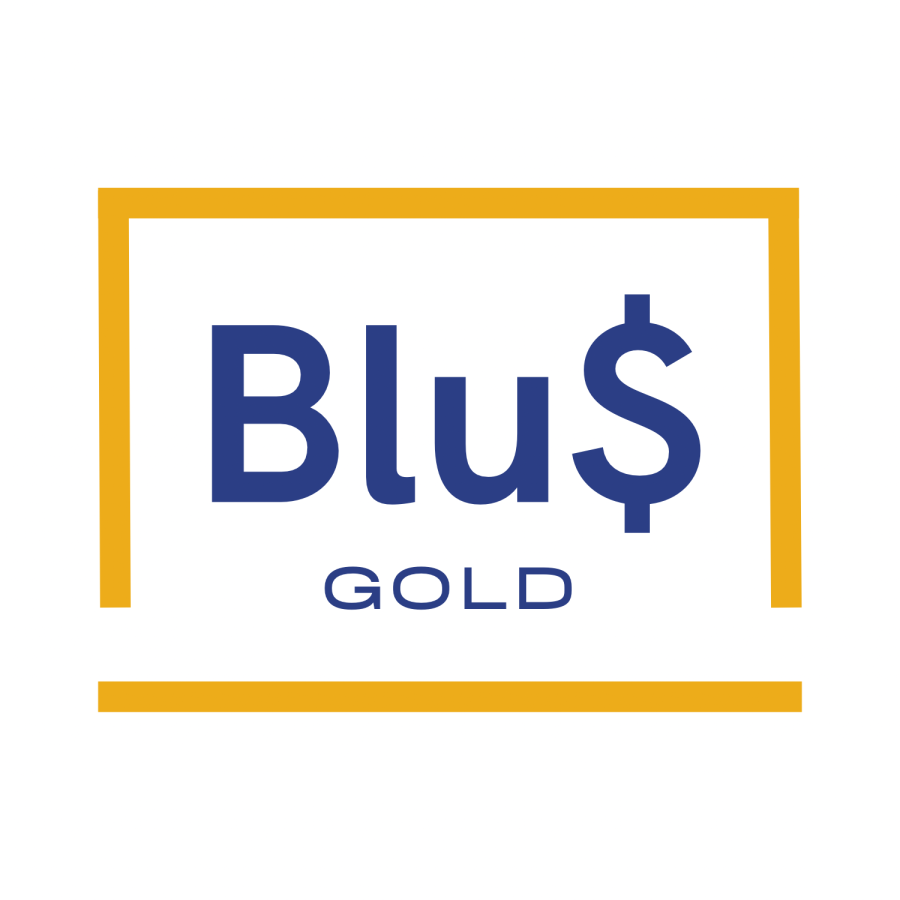 Currently in its fifth year as an organization, Blu$Gold student leaders have partnered with Eau Claire area financial institutions, accounting firms and nonprofits, according to a UW-Eau Claire article written by Judy Berthiaume, Integrated Marketing and Communications Editor.

“Financial literacy is fundamental to our lives,” Berthiaume said. “It’s also not something we should fear.”

The goal of this organization is to create and distribute a financial literacy curriculum to the greater Eau Claire area and the UW-Eau Claire campus, according to Berthiaume.

Wyatt Haas, former Blu$Gold student leader and economics student touched on the factors that make up the program.

“Blu$Gold offers a handful of financial programs to meet everyone’s needs, whether they be workshops of 100 participants or a smaller group of business students,” Haas said.

Emily Huerta, a former environmental geography student, said she realized the importance of Blu$Gold programs through her time as President of the organization.

“It was extremely beneficial to get basic information, even if it might be a refresher for some students,” Huerta said.

Zenner said she and Logan Erikson, a second-year finance student, have considered reaching out to nursing and education students.

“The main thing is getting the word out, and making sure that everyone knows that finance is so important in their career,” Zenner said.

At the core of the Blu$Gold programs, “(Logan and I) think these skills are very vital to a college career,” Zenner said. “This is part of our curriculum, but how do other students support themselves throughout school without the knowledge?”

Meetings for the Blu$Gold organization do not have structured meeting dates and times, but that has a reason, according to Zenner.

“We want to focus on teaching other groups what we know, whenever we get a chance,” Zenner said.

There are links to Blu$Gold programs in Microsoft Teams, so students can pick a maximum of three out of nine skills to master.

“There are also one-on-one sessions, if necessary,” Hass said, “All of the sessions are free to students and the Eau Claire community.”

Both Zenner and Erikson have been workshopping financial literacy events for Blu$Gold student leaders.

“We rather this be seen as less of a club and more of an outreach to other organizations,” said Zenner.

“We hope that students live a more sustainable life and can understand more about finance, and how they can make the most from their money,” Zenner said.

Smith can be reached at [email protected].