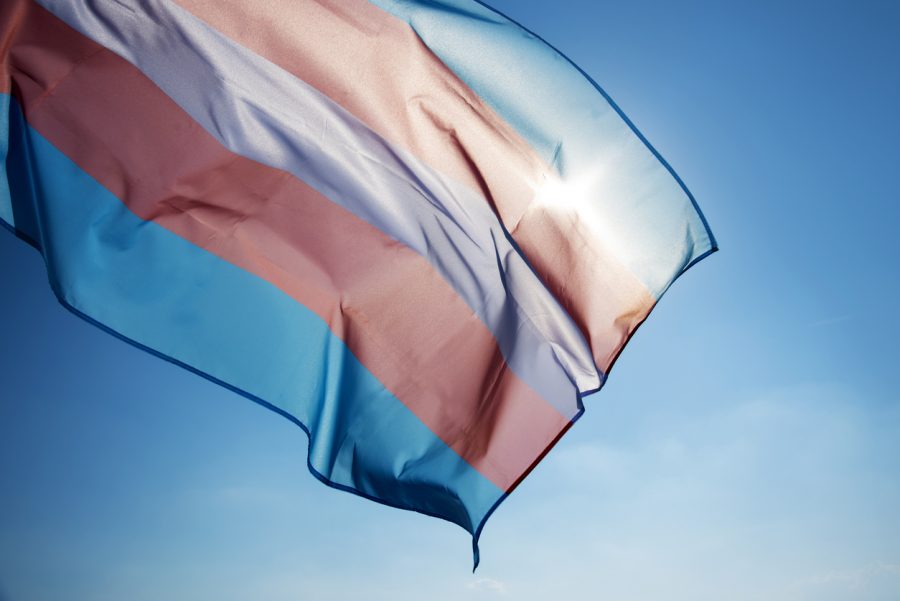 Introduced legislation aims to prohibit trangender women from competing with other women.

A bill proposed by Wisconsin Republican lawmakers would ban transgender women from competing in girl’s and women’s sports teams, from kindergarten through the collegiate level. The bill is sponsored by Republican Representative Barbara Dittrich from the 38th assembly district.

Applicable to both private and public Wisconsin schools, the bill would only allow student athletes to join a sports team that corresponds with their biological sex given at birth, unless the sport or team is categorized as co-ed.

During a press conference, Dittrich said this legislation would protect female athletes from competing against individuals who may have a physical advantage, resulting in potentially losing advancement and leadership opportunities.

In a tweet posted by Democratic Governor Tony Evers, he publicly supported transgender youth, but did not explicitly make reference to the proposed legislation.

“My message to Wisconsin transgender kids and students today is simple: I see you. You are welcome, you are wanted and you belong,” Evers said in a tweet on March 2.

Madison Engel, a second-year neuroscience student and a member of the UW- Eau Claire swim team, said transgender women should be able to compete with a group of people who they identify with.

Engel said that while she understands the concerns that some people may have, she wants communities to be more forward-thinking in order for people to be able to express who they want to be and not feel constricted.

Chloe Hendrickson, a second-year kinesiology student and fellow swim teammate, echoed this same belief and said sports and being a student athlete is a huge part of shaping people into who they are.

Hendrickson said she felt is was not only unfair to transgender women, but also that if this legislation was passed, it would bring down the overall morale of teammate relationships.

“K-12 can be hard for so many reasons, and for me, sports were an outlet and taught me leadership skills, teamwork skills and a myriad of other lessons that I still use day-to-day,” Friede said. “To think that other young people wouldn’t have this opportunity is deeply maddening because nobody should be denied an opportunity because of who they are.”

Dittrich, during the press conference, said the difference in muscle mass, bone density, testosterone levels and other biological differences between cis-gender and transgender women are some of the contributing factors that aided in her support of the bill.

According to the WIAA rulebook, concerns regarding testosterone levels and other medical procedures are addressed for transgender individuals. As it pertains to this legislation, transgender women have to prove they have undergone testosterone suppression therapy for at least 12 months prior if they wish to compete with a women’s team.

Most individuals do not begin hormone therapy until around 16 years old, according to Mayo Clinic. Both Engel and Hendrickson said that this regulation, in combination with what the bill is proposing, puts transgender women at a disadvantage.

“There is never a chance for a transgender woman to even compete,” Engel said.

Both Engel and Hendrickson said that transgender women would not be able to compete until college and it is unlikely they would be allowed to join a team with people who already have had a lifetime of competitive experience.

Hendrickson said if they did join the team, having to get used to what competitions are like in combination with all the changes that occur during the first year of college would be extremely challenging.

Additionally, both Hendrickson and Engel said they felt that kindergarten was too young to even consider any sort of legislation regarding athletics.

“You just play with people you have fun with,” Hendrickson said.

Hendrickson said this legislation places a timeline on people to figure out their gender identity.

Engel, Hendrickosn and Friede all said this bill sent a negative message to transgender women.

“Anti-trans legislation sends the message to trans people that there is something wrong with them, that they’re not worthy of the same things that other people their age get, and that they do not belong,” Friede said.

Education is needed in order for teammates and other students to better understand their transgender peers and also know how to support them, Engel and Hendrickson said.

Engel said that being accepting of all types of people who are different than you is a major factor at play to make sure all people feel included in any space.

In a message directed to transgender youth, Friede said, “We see you, love you for exactly who you are and you are not in this fight alone.”

Gómez can be reached at [email protected].