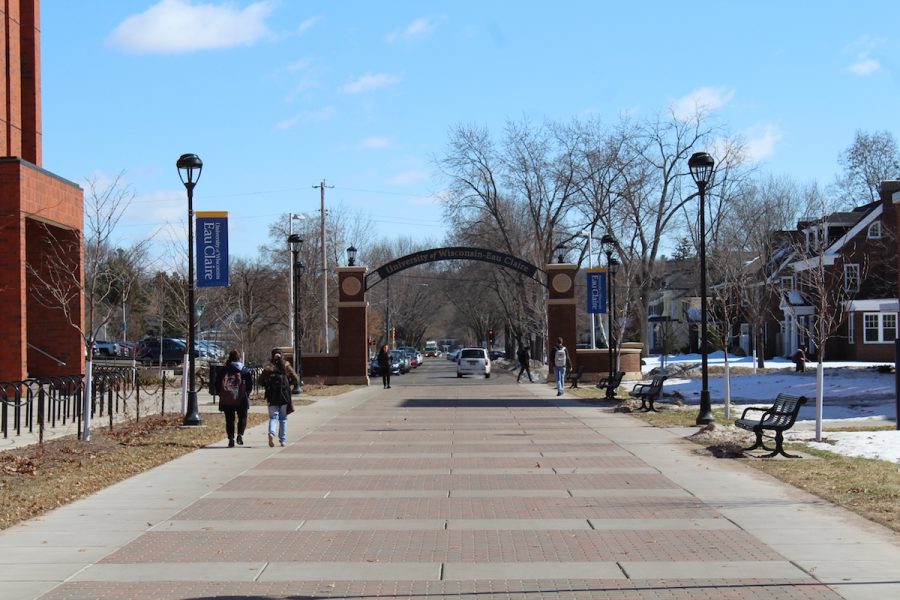 UW-Eau Claire Dean of Students LaRue Pierce sent out a safety alert email to students at 10:34 a.m. on Wednesday, Feb. 17 regarding an ongoing sexual assault investigation happening on campus.

According to the email, the incident occurred in the early morning hours of Saturday, Feb. 6 near the bottom of the university hill at 100 Garfield Ave.

A female student reported she was approached by a male subject driving a dark-colored passenger vehicle as she walked along the sidewalk. The subject offered her a ride, which she accepted.

As the subject drove the student to her residence hall, he groped her.

Upon arrival at the residence hall parking lot, the assault continued for a few moments before the student was able to exit the vehicle and return to her dorm room.

The subject left the area following the incident.

The subject is described as a white or Latin American male, age approximately mid-20s, standing at approximately 5’9” to 5’10” and weighing approximately 170 pounds. He has brown hair and was wearing blue jeans, a black cloth face mask and a dark-colored winter hat.

The UW-Eau Claire Police Department is currently investigating the incident and is asking people to contact them if they have any information at 715-839-4972.

Anyone with information can also report it anonymously by calling the Eau Claire County Crime Stoppers at 715-874-TIPS (8477) or by visiting their website here.