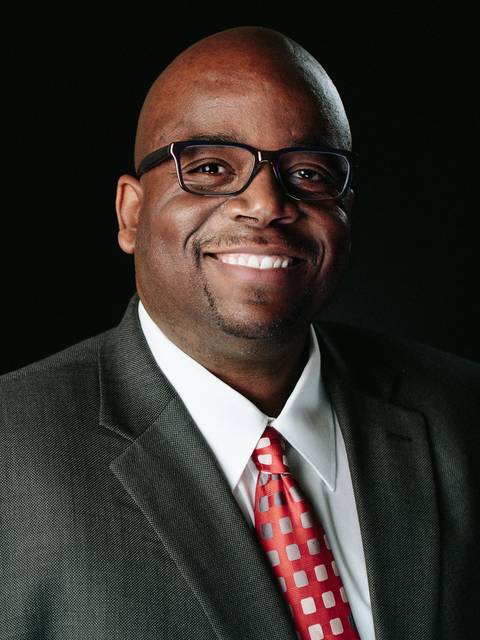 In the coming weeks, the UW-Eau Claire administration will begin its national search for a new vice chancellor for equity, diversity and inclusion and student affairs.

Warren Anderson, who has held the position for a year, is leaving UW-Eau Claire to take an EDI position in Madison with the entire University of Wisconsin system.

Anderson’s new position will be the UW System’s senior equity, diversity and inclusion officer, and his last day at UW-Eau Claire will be Dec. 11.

Teresa O’Halloran, the affirmative action director and Title IX coordinator, will fill Anderson’s position on an interim basis during the search for Anderson’s replacement.

“I think that seat at the table that being a vice chancellor provides coupled with Warren’s talent as an administrator helped him have a strong voice for EDI,” O’Halloran said.

Chancellor James C. Schmidt said Anderson has been “indispensable” throughout his tenure at UW-Eau Claire.

“In one short year he accomplished a great deal,” Schmidt said.

Schmidt said Anderson took on the unexpected responsibility of leading almost all things related to COVID-19 on campus, including handling testing and safety protocols.

“He’s shown himself to be capable of great strategic thinking,” Schmidt said.

O’Halloran said she will not be putting herself in the running as a candidate to replace Anderson, but will simply be working to bridge the gap until Anderson’s replacement arrives on campus.

“I’d like for us to be able to keep rolling on things rather than have a pause while we’re in the process of hiring Warren’s successor,” O’Halloran said.

As Anderson moves on to his new position in Madison, he said he will take his experience at UW-Eau Claire with him.

“We will look at the work we did here at UW-Eau Claire to provide a true framework for what EDI could and should be across the entirety of the system,” Anderson said.

In his new position, Anderson will work with the president of the UW system to build infrastructure around EDI on each of the respective campuses.

Anderson described this career move as a “natural progression” of his career.

“Everything has been rooted in equity and inclusion throughout my career,” Anderson said.

Anderson said there are many more ways the UW system can grow to further support the “mantra” of EDI and he looks forward to helping the university system grow further.

“As a person of color I understand what it’s like to be in an environment where most people don’t look like me,” Anderson said.

Anderson said he enjoys working with students at the university setting because he has a passion for developing leaders who can make the world a better place.

College students are at a critical time in their lives, he said. College is the first time they are experiencing independence and being on their own, which makes working with them all the more rewarding.

“My hope is that whatever time I spend with students, they get to leave the institution feeling great about their experience,” Anderson said.