Justin Patchin, a professor of criminal justice, started the Cyberbullying Research Center in 2005 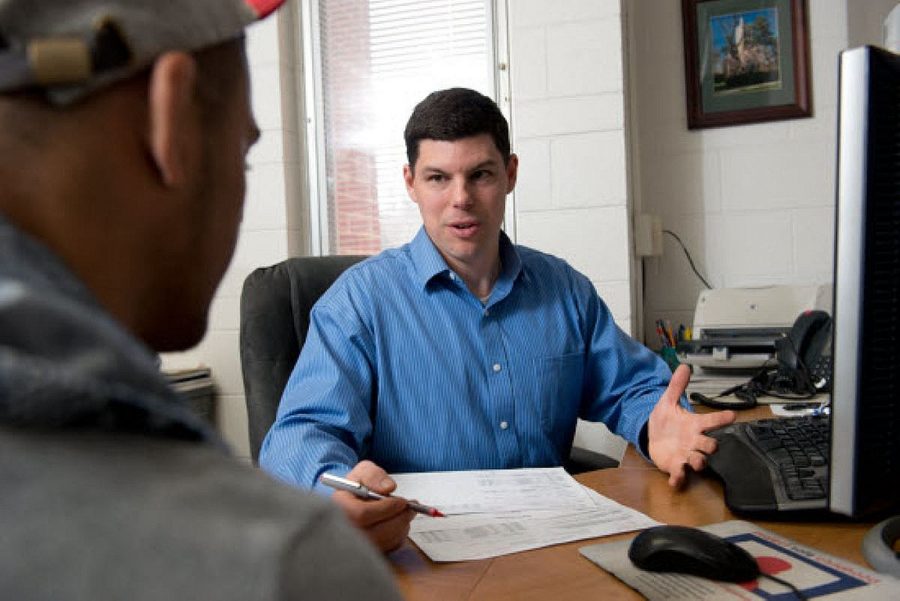 Patchin has been studying the topic of cyberbullying for almost two decades and started the Cyberbullying Research Center in 2005.

A professor at UW-Eau Claire has been researching the topic of cyberbullying for almost two decades, publishing several books and speaking about the misuse of technology by adolescents.

Justin Patchin, a professor of criminal justice, started the Cyberbullying Research Center in 2006 and has since worked as its co-director. The center conducts research on cyberbullying and gathers information on the topic to share with the hands of those who seek it.

The Cyberbullying Research Center has partnered with Cartoon Network to release the first-ever nationally representative survey researching cyberbullying among tweens between ages 9-12.

The study became a part of Cartoon Network’s Stop Bullying: Speak Up initiative.

Patchin said he found it “heartening” while conducting his research, to see most tweens are very effective at stopping it by blocking or reporting transgressors and almost two-thirds of the tweens who had seen cyberbullying took some action to stop it.

“Even these relatively young kids were pretty skilled at getting the cyberbullying to stop,” Patchin said.

This new research on tweens began early last spring, when Cartoon Network reached out to Patchin after finding his research with the Cyberbullying Research Center. The network asked him about conducting research about tweens and cyberbullying, an age group which Patchin found had never had much research done on.

Patchin said there were more similarities than differences between tweens and teens as he conducted his research, except higher numbers of teens report being cyberbullied, as the numbers for teens are 25-30%.

Patchin also said tweens are more likely to confide in a parent when dealing with cyberbullying than teens are.

“We still get emails regularly from individuals who are being cyberbullied in some way that we never even thought of,” Patchin said.

Luke Seidel, a third-year political science student, said cyberbullying was a significant problem at his school when he was growing up, particularly in high school.

“Cyberbullying was an intense subject and an intense reality at my school during my senior year,” he said.

Seidell said he had a classmate in high school who was attacked repeatedly on social media — specifically Twitter and Instagram — when they were seniors in high school, to the point police were called and the individual became suicidal.

Seidell said the fact cyberbullying was still an issue at his school his senior year of high proved that any education his class had gotten throughout their years in school was “ineffective entirely.”

“My school did have cyberbullying talks and there was a little bit of education here and there,” he said. “I remember probably something once a year, at least mentioned, in the classroom, but it never really became effective.”

Karla Garcia, a fourth-year Latin American studies student, said the only form of education she received on this topic in middle school or high school was one guest speaker, who presented the topic from the vantage point of being the cyberbully.

“This did help somewhat, but further discussion would have been nice,” Garcia said. “Many students did not take the speaker seriously.”

Patchin said his research on cyberbullying will continue, as even after two decades there is always more to learn about this topic.

“The apps and the environments are constantly changing,” Patchin said.