News coverage is changing, but the essential role journalists play is not 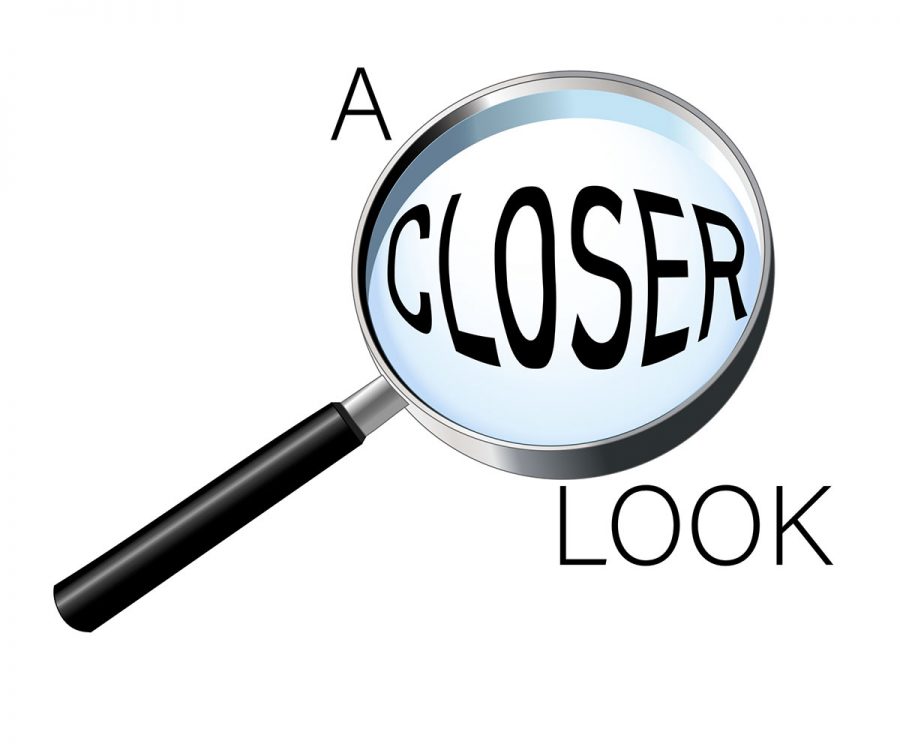 Since early March, roles have switched in the newsroom and many reporters find themselves on what has become the “coronavirus beat.”

Sportswriters and columnists at several publications, including the Denver Post and The Washington Post, have become general assignment reporters to help inform the public about every aspect of the COVID-19 story.

The Center for Health Journalism at the University of Southern California recently spoke with several newspaper editors across the country who said this pandemic has required an “all-hands-on-deck” approach to cover its health, cultural, lifestyle and economic impacts.

“We’ve also done a lot of explainers,” Karen Kaplan, the science and medicine editor at the Los Angeles Times, said to the Center for Health Journalism. “Like ‘Why does this virus affect older people so much more than younger ones’ and ‘Do I really need to wear a mask?’ and even ‘Can my pets get the coronavirus?’ Those types of stories have had the greatest impact with readers, by and large.”

An article from The Washington Post in the beginning of April confirmed that readership of news articles has surged over the past couple of months, but many newspapers still struggle financially and journalists continue to lose their jobs.

Local newspapers and news stations especially have been among the hardest hit.

Christopher Boan, a reporter at the East Valley Tribune in Phoenix, Ariz., said in an interview with The Washington Post that he was laid off on March 20, which was the second time in three years that he has faced unemployment.

“People don’t understand how thin the margins are that we have to deal with at any of our newspapers, and how little it takes to upend everything,” Boan said. “Don’t take your local newspaper for granted, no matter what size it is or how many Pulitzers it has. . . It breaks my heart that the stories we were working on aren’t going to get finished.”

As an industry, journalism has encountered countless changes during the pandemic, yet its role and purpose remain the same.

Television anchors broadcast to studios absent of their usual audiences, reporters now largely work from home and some journalism schools have banned all in-person reporting.

This column of mine has changed too, as the one national news event that I promised to summarize every week has been the same one in the last seven segments I’ve written.

However, just as newsrooms across the U.S. are working to cover every aspect of COVID-19, I have also tried to take unique angles on the pandemic in my weekly articles.

I’ve discussed how coronavirus has impacted the primary elections, Wisconsin farmers, romantic relationships and the summer movie season, among other topics.

But I’ve also discussed how we have connected across the social distance — shining light on the stories that help us pause, even if only temporarily, on glimpses of hope and positivity.

For journalists, our curious nature and drive to keep the public informed still lives on.

Stacey Shepard, a reporter and editor at The Bakersfield Californian in California’s Central Valley, told the Center for Health Journalism that reporting on this pandemic has reminded her how important — essential — her career is.

“It’s almost been gratifying in a way for some of us who’ve been doing this for a long time,” she said. “There’s certainly been ups and downs over the years in this business. This, like nothing else I can remember in recent memory, has really galvanized us as a newsroom and, I think, shown how important our jobs can be.”