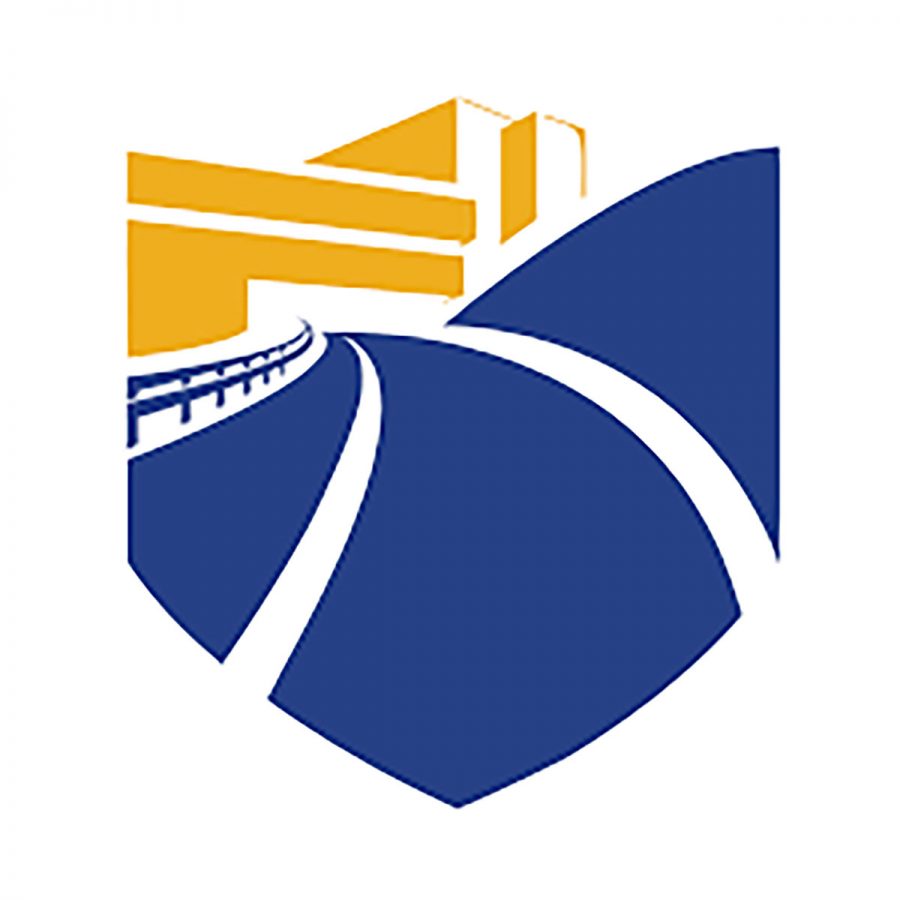 Expansion of LED lighting on upper campus, the Latinx Cultural Center, Earth Claire and the potential of further construction work: all of these were discussed at the sixty-third session of the Student Senate, which met at 6 p.m., on Monday, March 2 in the Dakota Ballroom.

The session began with an open forum guest. Jeremy Gragert, a city council representative of the third district of Eau Claire, Wisconsin which includes the third ward, UW-Eau Claire and the Southwest side of Eau Claire. Gragert explained some possible construction plans for this summer.

Gragert said there will be projects in order to update streets in the Randall Park neighborhood.

These streets will include Chippewa Street, the streets between Fifth and First Street, and Second Avenue.

A majority of this session was spent discussing the addition of LED lights in some upper campus residence halls and the Crest Wellness Center.

Lauren Becker, a commission director for the Student Office of Sustainability, said these lights will save students money in the long run, since they are energy efficient.

“These buildings are funded directly by student dollars,” Becker said. “So, when energy costs go down, the overall cost will go down for students,”

This proposal had mixed reactions from the senate, mainly in regards to the Crest Wellness Center.

Those who opposed this addition argued that students are not required to go to the Crest Wellness Center, so students should not have to pay for new LED lights.

Austin Gulbrandson, an off-campus senator, said sustainability on campus needs to be a collaborative effort of the students and the university.

“Our actions have to be united,” Gulbrandson said. “It can’t just be on the university itself. It has to be from the students, community and the university,”

After some time spent elaborating about the proposal, the proposition was passed for Oak Ridge Hall, Chancellors Hall, Murray Hall, Sutherland Hall and the Crest Wellness Center.

The senate also discussed an expansion of the Latinx Cultural Center. A bill was approved by the financial commission last Wednesday to allocate $9,866 to fund improvements for the center.

David Miller, a commission director for finance, said these improvements will include work on the walls and ventilation ducts. This proposition was passed by the senate.

Another proposition discussed by the senate was a possible increased budget for Earth Claire, a festival held on campus on April 22 to celebrate Earth Day.

Keisha Kapple, an off-campus senator, said the purpose of Earth Claire is to engage and educate students about sustainability.

The vote for Earth Claire will be held during the next Student Senate meeting at 6 p.m. on Monday, March 9 in the Dakota Ballroom.