Fire breaks out in Phillips Hall 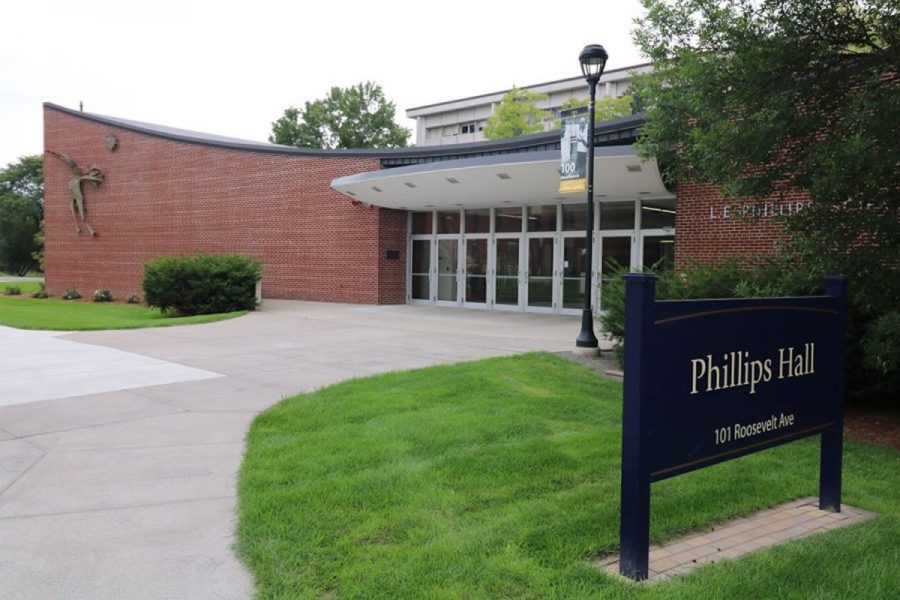 Phillips Hall, which was built in the 1960s, does not have a sprinkler system.

A fire broke out on the second floor of Phillips Hall early Saturday morning, according to an email sent to the student body at approximately 11:40 a.m.

According to the email, “significant damage” occurred in the Geography and Anthropology Student Research Lab, room 266A.

The building’s fire alarm system was triggered at 5:19 a.m., the email said. The fire was contained to the room and the building was not occupied at the time. The total cost of damages is estimated to be around $50,000, according to WKOW.

“I want to thank the Eau Claire Fire Department, our campus police and our facilities team for responding so quickly to the fire,” Chancellor James C. Schmidt said in the email. “Their quick response helped contain the fire and limit the damage to the rest of the building.”

The cause of this fire is unknown at this time. According to the email, the UW-Eau Claire facilities team is inspecting the electrical, plumbing and air handling systems in the building.

Phillips is closed to the public until further notice.