In the wake of the fatal helicopter crash in Calabasas, Calif., news media receive criticism 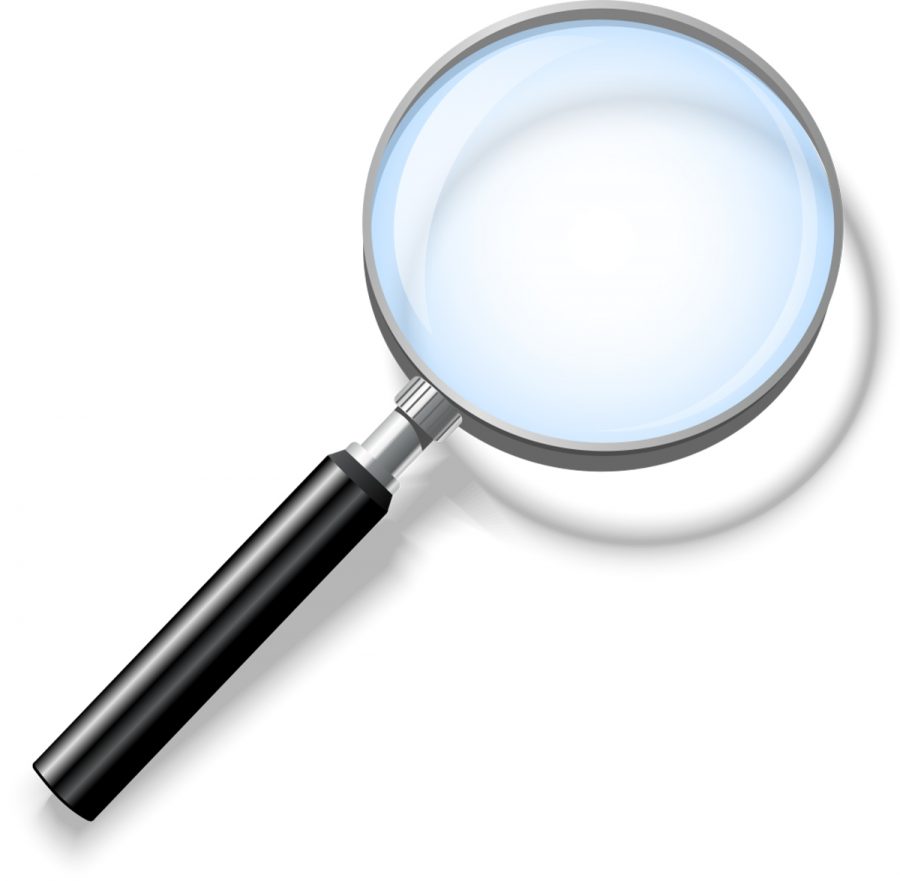 All journalists are responsible for informing the public and telling the truth.

In turn, every citizen is encouraged to trust news sources in order to stay up-to-date on events occurring on a local, national and international scale.

As students, though, it can be difficult to fulfill this obligation to remain informed. With classes, extracurriculars and jobs, we may struggle to find time to watch a news segment, read a newspaper or even scroll through our Twitter feed.

This is why I’ve decided to start this column. As a full-time student with several jobs and extracurriculars, I am still an aspiring journalist — curious for information and the truth — and I’m sure others are too.

Every week, I will summarize one national news event, citing various sources, as I aim to make that obligation of being informed a little less challenging.

This week, I wanted to talk about an event that happened last week, but I also wanted to discuss the coverage of that event in the news and how it has been perceived.

Kobe and Gianna Bryant, John, Keri and Alyssa Altobelli, Christina Mauser, Ara Zobayan and Sarah and Payton Chester died in a helicopter crash on Jan. 26 in Calabasas, Calif. TMZ, a gossip and celebrity news site, was the first to break the news that Kobe Bryant was among the dead.

Although the news TMZ shared was true, they received criticism from Alex Villanueva, the Los Angeles County Sheriff, who said during a news conference that “it would be entirely inappropriate” to name any of the dead before the coroner identified the bodies.

“It would be extremely disrespectful to learn that your loved one has perished, that you learn about it from TMZ,” Villanueva said.

An online petition was started as well, requesting the cancellation of TMZ’s show. Will Larkins, the 15-year-old high school student from Orlando who started the petition, said he was “horrified” to think that the Bryant family could have found out about the deaths through Twitter.

According to an article by CBS 8, TMZ founder Harvey Levin said the tip about Kobe Bryant came from a law enforcement official and that Vanessa Bryant knew about her husband’s death before TMZ tweeted the news.

“We talked to Kobe’s people,” Levin said. “We were dealing with them for an hour before we published the story. They said ‘Go for it.’”

Other news sources received backlash in the aftermath of Kobe Bryant’s death for false reporting, as some news media had reported the deaths of only five individuals, rather than nine.

Matt Gutman, chief national correspondent for ABC News, was also suspended for inaccurately reporting that four of Kobe Bryant’s children had died in the helicopter crash.

Gutman corrected his mistake on air and tweeted, “Today I inaccurately reported it was believed that four of Kobe Bryant’s children were on board that flight. That is incorrect. I apologize to Kobe’s family, friends and our viewers.”

Even still, Felicia Sonmez, a reporter for The Washington Post, was suspended for tweeting — hours after Kobe Bryant’s death — a 2016 Daily Beast story that detailed the 2003 sexual assault allegation that was made against him.

Sonmez has since been reinstated at The Washington Post after the newspaper reviewed the tweet and concluded that it had not violated their policies.

He confessed that reporters often face a dilemma in the midst of tragedies because — in an honest effort to share the truth — moral obstacles sometimes still stand in the way.

“Whenever a big story breaks, news organizations have to gauge how fast is too fast,” Tracy said. “For reports on tragedies, journalists face the issue of whether or not to put their drive to be first above sensitivity toward victims and members of their family.”