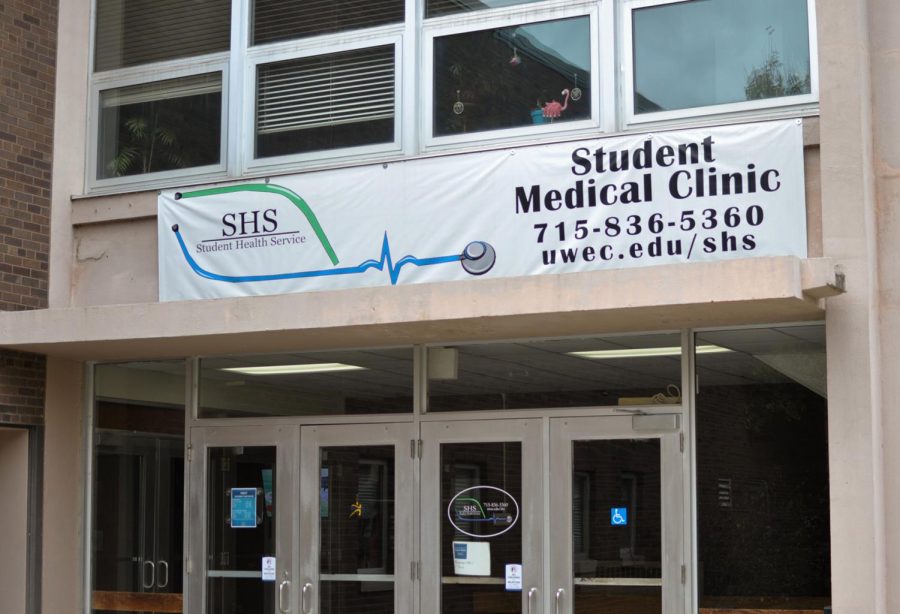 “It’s a critical resource we have here on campus,” Chris Jorgenson, the director of the Gender and Sexuality Resource Center, said.

“It’s critical that we support trans people not only in social transitioning but if there are any medical transitions that they want to undertake,” he said.

The mental health outcomes are incredible for people who are allowed to take steps to align themselves physically with who they are and how they identify, Jorgenson said.

If they are coming to Student Health Service on campus, visits are completely free, Kress said.

“Right now if a transgender male comes in and needs this routine lab work done during a visit, the price is $74,” Kress said.

The routine lab consists of checkups six months after the first meeting, 12 months out, and then once a year after that.

For transgender men, clinicians need to test testosterone levels to see if the medicine is working and to keep track of cholesterol, complete blood count, kidney function and blood sugar, she said.

“The first year is a little expensive but once you get through that it’s not so bad,’’ Kress said.

Outside of the university, that $74 panel would easily cost $700 to $1000, so here on campus, the treatment is much more inexpensive compared to other clinics, Kress said.

“For transgender females, the blood tests are around $50 because we don’t have to do that testosterone level,” she said.

For some of these students whose parents cut them off, they have no financial support.

“We don’t want to make things harder for them by having the treatment be so expensive,” Kress said.

The clinicians monitor the student’s feedback to the dosages very closely, Kress said.

“When hormone therapy starts it can be a very exciting time but it also can be rocky with dips in the road,” Kress said.

There are counseling services available throughout the process to make sure that the students receiving the treatment feel safe and supported and that the transgender students are doing what’s best for them, Kress said.

“It’s kind of amazing because some students, after you give them that first dosage of the hormone they need, they’re like ‘oh my gosh, a piece of the puzzle has been finally found.’ It’s really powerful,” she said. Kress spends a full hour with students at the first appointment, a half-hour at the next two meetings and then sees them in a follow-up within a month, she said.

“We have plenty of time to be with them and not be rushed and to explore any concerns either of us would have — the students or myself,” Kress said.

Hormone therapy is not nearly as groundbreaking as people seem to believe, Jorgenson said, as prescribing hormones has been the norm for a long time.

There has been a lot of research conducted in order to further understand gender identity, whether it is merely the result of choices that we make or if it is a complex aspect of identity that is rooted in our brain, Jorgensen said.

“One prominent hypothesis on the basis of gender dysphoria is that sexual differentiation of the genitals occurs separately from sexual differentiation of the brain in utero, making it possible that the body can veer in one direction and the mind in another”, according to an article on The Scientist website, ‘Are the Brains of Transgender People Different from Those of Cisgender People’.

At the root of this idea is the notion that gender itself—the sense of which category one belongs in, as opposed to biological sex—is determined in the womb for humans, the article said.

“We have been operating at this false assumption that one’s body automatically presupposes their gender identity,” Jorgenson said, “and the research thus far since the early 90s just has not borne that out.”