Thousands of South Americans traveled to the Mexico-Texas border to seek refuge from gang violence, poverty 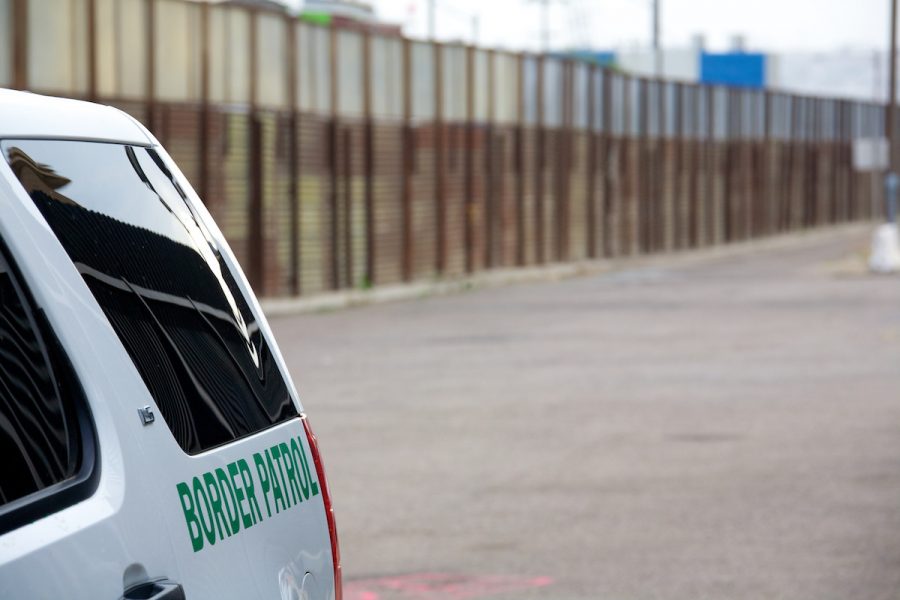 On Oct. 12, a group of 160 people from El Salvador, Honduras and Guatemala gathered to begin the journey to the U.S. border, hoping to seek asylum and escape gang violence, political repression and poverty. The group increased to 500 people and the number of asylum-seekers eventually reached 5,000. A second caravan of the same size followed quickly after.

On Nov. 25, a group of 500 migrants marched to the border entry to demand answers on why the asylum application process was taking so long. When several migrants ignored the police’s instructions to remain calm and several migrants threw shoes and rocks at officers, men, women and children were met with tear gas. The border crossing was shut down for six hours. This incident has further divided the U.S political climate, sparking heated debates from both sides of the spectrum.

These incidents have been met with mixed reactions among university students and faculty.

Dang Yang, director for the Office of Multicultural Affairs at UW-Eau Claire, said he is disappointed with the negativity toward immigrants and asylum seekers.

“While this is a complex issue, we cannot forget that these are people who are asking for help,” Yang said. “Their desperation for assistance has resulted in their difficult decision to leave their country. … Moreover, for anyone to use terminology like ‘illegal migrants’ and ‘caravan’ only further works to remove the human element from the situation, which makes it easier to vilify and stereotype these people.”

President Trump has openly referred to immigrants, especially those traveling in the caravan, as mostly gang members and criminals. In early November, he sent 5,200 active-duty soldiers to the border in an effort to control the situation.

On the opposite side of the spectrum are those who believe the president is handling the situation appropriately.

“I think, as far as the actual policy goes, the Trump administration is handling it correctly,” said Sprence Kristof, a third-year political science student and president of the UW-Eau Claire College Republicans. “We have laws regarding immigration and the people at the border must also follow those laws. If they do not want to, we have border guards to stop them.”

However, Kristof said he doesn’t agree with the president’s rhetoric on the matter, and is not a fan of his constant tweets.

“I think most of the talk from his part is political in nature,” Kristoff said. “He’s trying to rile his base, get people to worry about an issue, make it seem like a really big deal so that the narrative is spread that the country is in danger and these people are trying to invade us.”

“I don’t believe that Trump has made the correct decisions regarding the caravan,” Schmidt said. “Primarily, he has greatly inflamed the situation by fear mongering, telling lies and simply ignoring laws of asylum.”

It’s impossible to predict the outcome of the situation, Schmidt said. She said she wonders what will happen to asylum-seekers if they are turned away or if they are allowed over the border. Schmidt said she thinks that, regardless of one’s position on the matter, the migrants should be treated like human beings.

“In regards to our immigration system, there are a lot of improvements and changes to be made, but I also think public opinion has a great impact on that,” Schmidt said. “We look to our leaders to drive this change. I believe in order to accurately address the caravan, we have to treat the people in it like the human beings deserving of safety that they are.”

Anderson can be reached at [email protected]