Eau Claire voters voice their opinions on legalization of marijuana 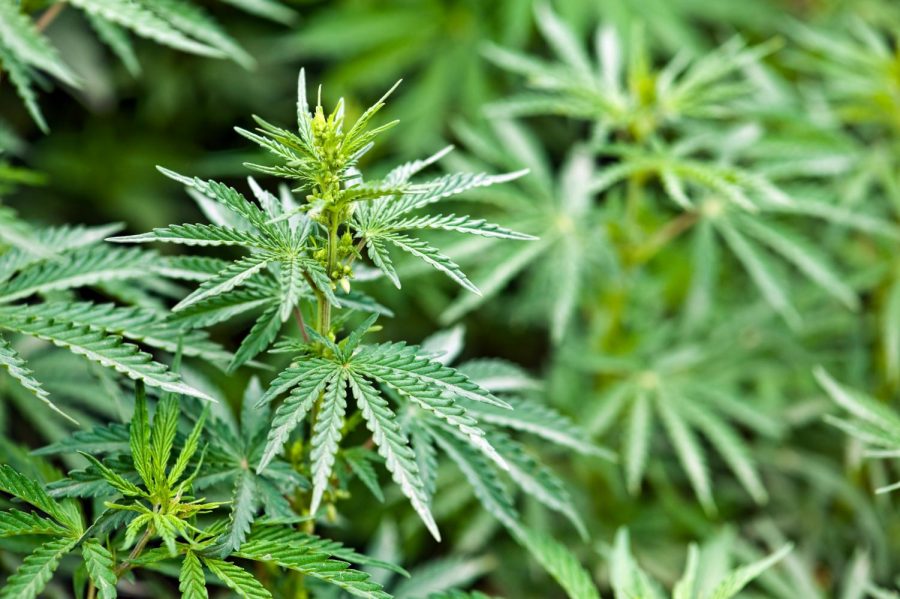 A majority of Eau Claire voters favored the legalization of marijuana for adults 21 years of age and older for both recreational and medical use in last Tuesday’s election.

In the recent midterm elections, one of the referendums on the ballot allowed Eau Claire voters to indicate if they believed marijuana should be legal for solely medical purposes, legal for adults 21 years and older for both recreational and medical use, or kept illegal.

According to the Milwaukee Journal Sentinel, 16 counties and two cities  across Wisconsin, had the same referendum on their ballots. Voters in all counties supported legalization of marijuana for either or both recreational or medical use.

City Council member Kate Beaton said last Tuesday’s referendum was a non-binding resolution and served solely as a way to inform local policymakers about Eau Claire citizens’ feelings about the legalization of marijuana.

“No legislative action comes out of that,” Beaton said. “Cities and counties are not able to legalize marijuana — that’s the role of the state.”

On his Facebook page, Andrew Werthmann — City Council vice president and acting president — said he proposed to fellow City Council members on Nov. 8 to make the fine for the first offense for minor possession of marijuana just $1.

The current fine for the possession of 25 grams or less of marijuana is between $100 and $500. If individuals are unable to pay the fine, they are placed in the county jail for up to 30 days.

“Eau Claire voters sent a loud and clear message on the marijuana referendum Tuesday,” Werthmann said in the Facebook post. “That’s why today I am introducing legislation to make minor marijuana possession the lowest priority possible.”

Will Bechtold—a first-year computer science student—said he agrees with the 54 percent of voters who favored the legalization of marijuana for recreational and medical purposes.

“I really don’t think that there is a negative to outweigh the positives,” Bechtold said. “It would …  help a lot of drug problems (and) reduce the amount of crime and the amount of time that the police puts into trying to go catch kids for smoking weed. They could be more focused on something that is more of a threat to our nation than teenagers getting high.”

On the other hand, McKenzie Wentland — a second-year accounting and finance student — said she thought Werthmann’s proposal would be more harmful than helpful.

“It would encourage the use of marijuana in Eau Claire,” Wentland said. “The negative side effects and deaths that occur from its use would increase as well.”

Beaton said she knows many students have thoughts on the marijuana referendum results and Werthmann’s proposal, so she encourages students to attend a public hearing at 7 p.m. on Nov. 26 in the Eau Claire County Board Room at 721 Oxford Ave.

Werthmann said the first official City Council vote on this proposal to make the fine for the first offense for possession of 25 grams or less of marijuana just $1 will take place Nov. 27.