Tony Evers and Scott Walker are the Wisconsin gubernatorial candidates on the Nov. 6 ballot 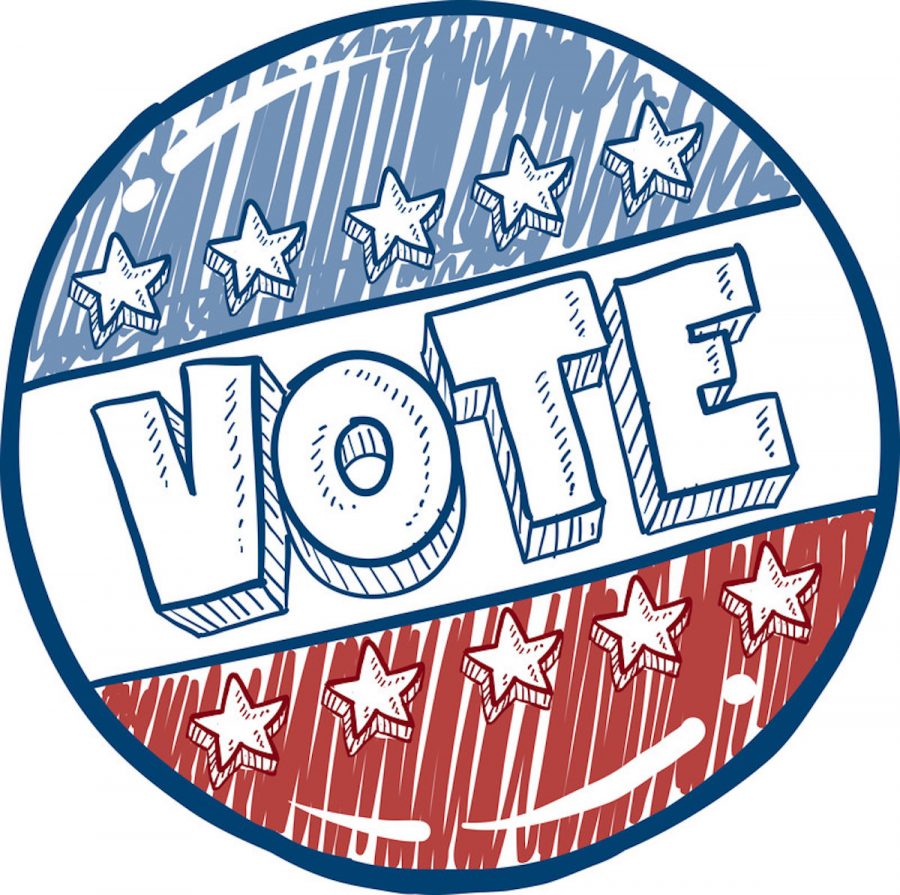 Evers and Walker will be on the ballot for governor in the upcoming election.

About two weeks from now, the gubernatorial election will commence. With the Nov. 6 election near, it is crucial to be aware of who is running, and what issues each candidate intends to focus on.

Running this year are Tony Evers, the Democratic candidate, and Gov. Scott Walker, the Republican candidate. Listed below is information pertinent to the election and the accompanying platforms on which the candidates stand.

Evers and his candidate for lieutenant governor, Mandela Barnes, are the Democratic nominees for the gubernatorial election.

With his experience in educational-based careers, Evers said “public education in Wisconsin” is his primary focus.

“I’ve been an educator my entire adult life,” Evers said on his website.

Evers served as a teacher, media coordinator and principal within the Tomah School District, a superintendent for the Oakfield and Verona school districts and an administrator of the Cooperative Education Service Agency. Since 2009, Evers has also been the superintendent of public instruction of Wisconsin.

His website explains how Evers intends to increase investments in early childhood education, in childcare as well as in technical and UW System schools. Additionally, Evers said he plans to increase funding for public schools, acknowledge student and faculty research and permit Wisconsinites to refinance their student loans at a lower interest rate.

Wisconsin’s economy is another focus of Evers’ campaign. In an interview with “Here and Now” anchor Frederica Freyberg, he said he intends to disband the Wisconsin Economic Development Corporation. Evers said he believes the corporation should be disbanded because its original intent is not being fulfilled.

“The idea was going to be some kind of public/private partnership,” Evers said. “Well it’s not. It’s a public entity. It uses public money to create economic development in the state and, frankly, it hasn’t done a very good job of that.”

Gov. Scott Walker and his candidate for lieutenant governor, Rebecca Kleefisch, are the Republican nominees for the gubernatorial election.

Before he was inaugurated as the 45th governor of Wisconsin in 2011, Walker was elected to the Wisconsin State Assembly in 1993, and served as the first Republican-elected Milwaukee County executive between 2002 and 2010. According to his website, he also became the first governor in American history to survive a recall election when attempted in 2012.

In an interview with WQOW, Walker said, if he wins the election on Nov. 6, it will be his third and final term. He explained that his second term initiated the idea of promoting Wisconsin’s workforce, so he plans to complete the process in his third term.

“We made big investments in schools and our technical colleges — our working training program,” Walker said. “Now, as I look ahead to our third term, our focus there is on finishing the job. It’s on not only training, but building and expanding that workforce.”

Walker’s website also explains that he aims to reduce student loan debt by freezing undergraduate tuition for UW in-state residents for four more years and providing graduates with $5,000 if they live and work in Wisconsin.

“Our plan provides up to $5,000 in tax credits for graduates who work in Wisconsin, so we can keep all of you (students) closer to home,” Walker said in a “Close to Home” campaign advertisement.

The gubernatorial election will take place on Nov. 6. Polling locations are dependent on Eau Claire’s districts. Information about where to vote and the steps necessary to do so can be found on the Eau Claire County website.