Over $10.1 million in revenue is expected to be collected 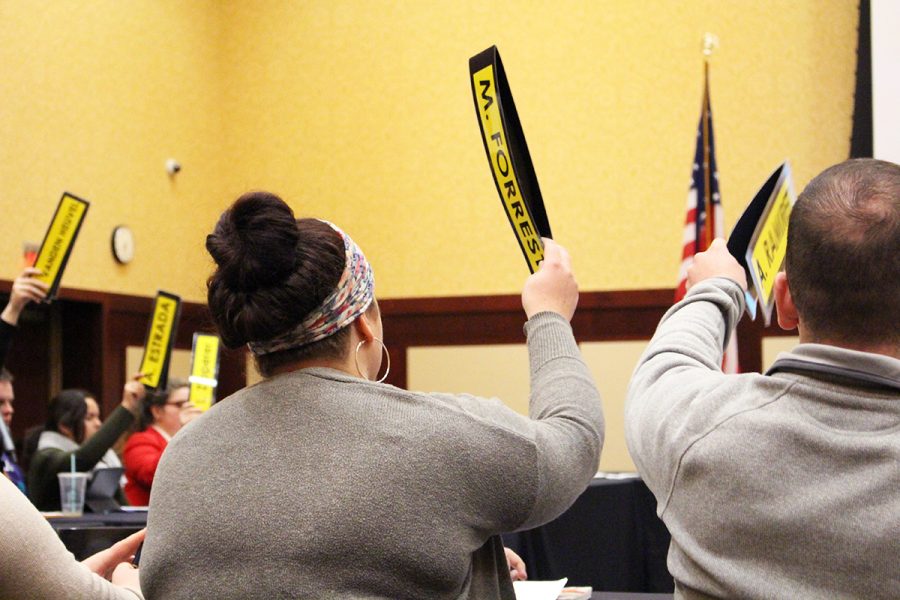 Nearly 40 percent of the Blugold Commitment Differential will go toward student financial assistance.

The Blugold Commitment Differential Tuition, enacted in 2010, increased undergraduate tuition by $1,200 in $300 increments per academic year every four years.

According to the spending plan, about $4.5 million will go toward continued programming —  which includes advising positions, the Civil Rights Pilgrimage, the Blugold Fellows program and more.

The plan also earmarks over $2.1 million to the provost initiative, which includes faculty positions across various departments.

About 40 percent of the $10 million spending plan — which amounts to nearly $3.5 million — is dedicated to financial assistance. The funds will support grant programs such as the Blugold “Hold Harmless” grant, the Blugold Special grant and the Blugold Study Abroad grant.

“It’s one of the coolest things we do,” McGarry said. “I think we can see a lot of impact in it.”

The bill passed in a placard vote.

Senate also passed a bill to fund 4,000 reusable water bottles supplied by the Student Office of Sustainability (SOS) and distributed to the student body each spring.

According to the bill, the water bottles would cost $32,560. That money would be taken from SOS’s Green Fund. Kristina Haidemen, the SOS director, said that number was simply the highest bid received and not necessarily the total cost; it could be lower.

The bill passed in a placard vote.