Agreement allows for smoother transfers from CVTC to UW-Eau Claire 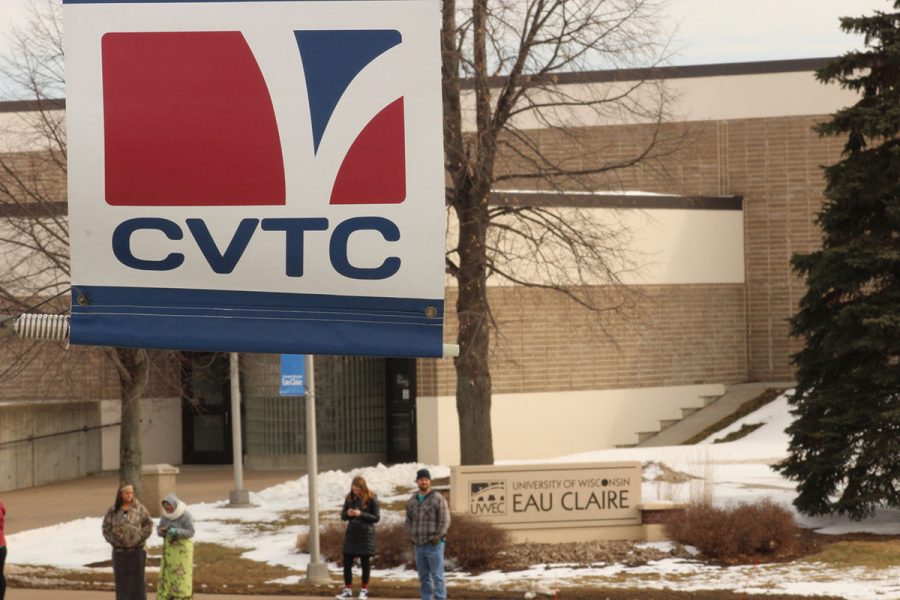 The Guaranteed Admission Program will be in place starting fall 2018.

“Although we’ve had a great relationship with them (CVTC) for years, they wanted to put a program in place that would give students an additional assurance of their ability to transfer to UWEC,” Heather Pearson, Associate Director of Admissions at Eau Claire, said.

Known as “The Guaranteed Admission Program,” the agreement, Pearson said, allows for a smoother transfer process from CVTC to Eau Claire beginning in fall 2018.

“The Guaranteed Admission Program creates a pathway for students who were either not able to be admitted to UWEC as freshman, or who chose to start at CVTC for a variety of reasons, to earn a UWEC degree,” Pearson said.

Through the program, CVTC students take their general courses through the Associate of Science-Liberal Arts transfer program. Throughout their time at CVTC, Eau Claire transfer admissions counselors help them with course selection to ensure they’re on track for their desired degree at Eau Claire.

According to a news release, CVTC liberal arts students are able to apply for the program during their first year at the college.

The goal of the agreement is for all credits acquired at CVTC to count towards a degree at Eau Claire, Pearson said.

CVTC liberal arts students need to meet a GPA requirement of at least 2.0 to qualify, Pearson said. They also need to submit an application, along with their high school and college transcripts, to Eau Claire. The Guaranteed Admission Program doesn’t apply to majors with higher GPA requirements — like nursing, education or social work — Pearson said.

The agreement was created, Pearson said, in response to the large number of CVTC students transferring to Eau Claire. According to the most recent data from the UW System, Eau Claire had 88 transfers from CVTC in the 2016-17 academic year.

“CVTC is our largest school for transfer students,” Pearson said. “Within their Associate of Science-Liberal Arts transfer program, we’re their largest transfer school.”