Staff, faculty and student leadership were bypassed during drafting of the UW System merger 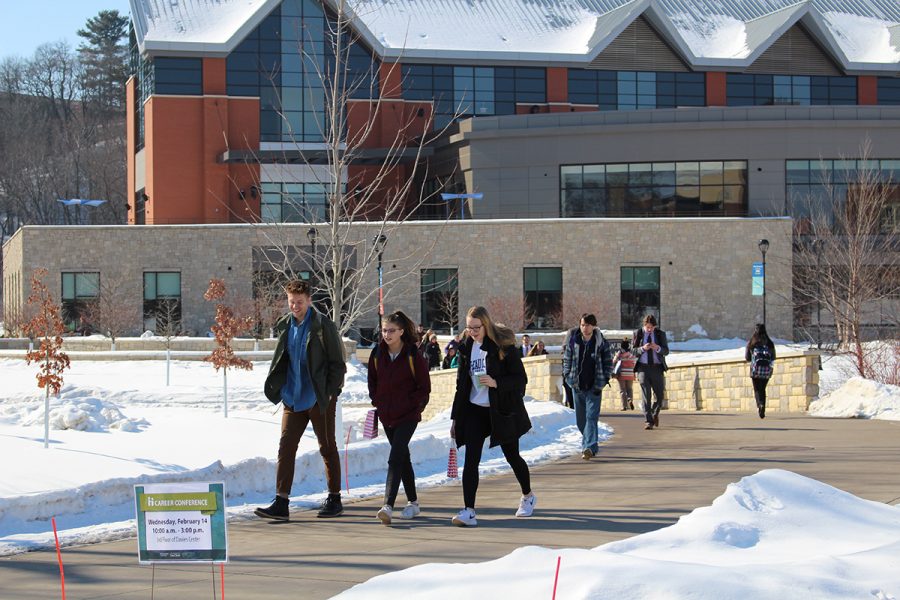 UW System President Ray Cross spoke with a lawmaker who advocated for UW System rearrangement before consulting shared governance, according to WPR, the source that broke the story on Feb. 1.

“Getting hammered by the ‘shared governance’ leaders because they weren’t involved in the process; however, had they been involved we wouldn’t be doing anything,” Cross wrote in an e-mail to UW Regent Gerald Whitburn responding the flack he’d caught for not including faculty, staff and student leadership during the proposal’s planning.

“More than anything, I’m disappointed with his comments,” McGarry said. “I think there’s a lot of value added when there’s student voices.”

“It is crucial that shared governance remain at the core of university progress,” Webber said, “for this deliberative process serves as an institutional safeguard to political whims and other outside forces that jeopardize the experience of our students.”

According to WPR, Cross had conversed with state Rep. Dave Murphy (R-Greenville) about two weeks before telling shared governance that the UW System would be rearranged.

Murphy, who is the chair of the Assembly’s Committee on Colleges and Universities, had pushed to “eliminate or reform” the UW Colleges and Extensions in a “term paper” the Wisconsin State Journal accessed in 2015.

“It’s an antiquated system that was originally designed for an agrarian economy,” Murphy wrote.

The representative told WPR he had listened to Cross’s ideas about the restructuring in its proposal stage.

Yet, during the November 2017 UW System Board of Regents meeting where the restructuring proposal was voted into action, WPR reported that Cross said the idea to merge hadn’t stemmed from lawmakers; it hadn’t been political.

The UW System realignment plans to merge two-year colleges with four-year universities by July 1 in an effort to increase opportunities and resources at UW Colleges, according to the UW System’s website.

It was no small change: the Milwaukee Journal Sentinel considered the merger “the biggest shift for the UW System since its creation by the Legislature in 1971.”

With the deadline looming, McGarry said ensuring the realignment’s success is her top priority.

“I think we made our disappointment clear” McGarry said, referring to Webber’s news release. “But at this point we’re wanting to move forward.”