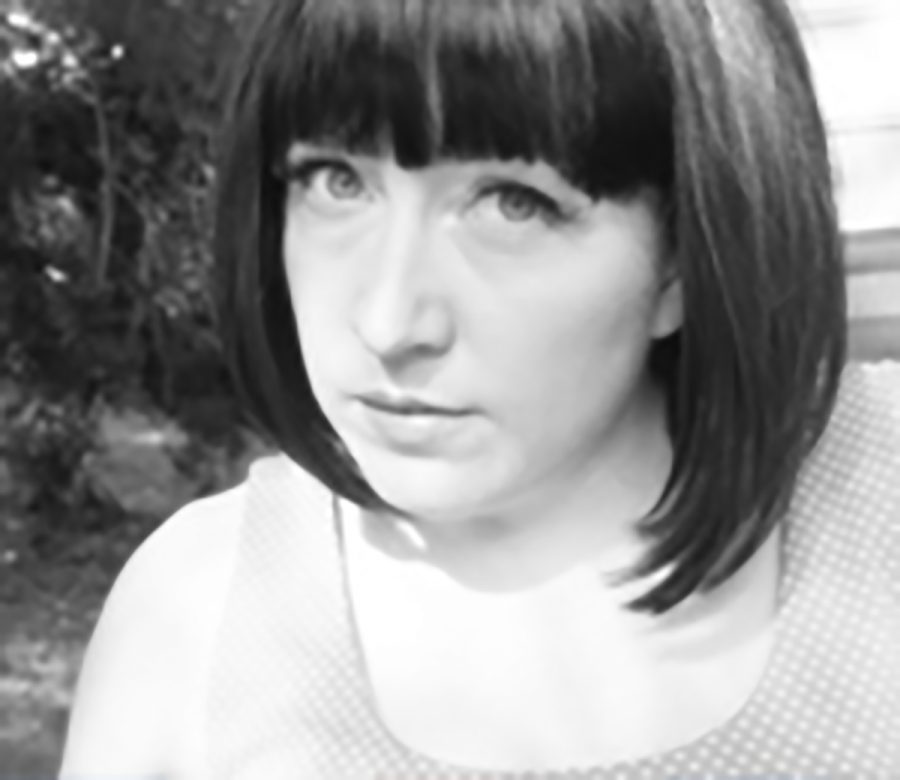 Jillian Weise is a poet, activist, author and amputee who self-identifies as a cyborg, according to an essay she wrote published in The New York Times.

Don’t be afraid to live with uncertainty and embrace your identity, a disability rights activist said in her presentation Thursday night in Phillips Recital Hall of Haas Fine Arts Center.

“I’m here to give you permission to not know what you’re doing and feel fine with it,” Jillian Weise, the forum speaker and an author and poet said.

Weise shared personal anecdotes and read several of her poems during her presentation “Permission and Provocation.” The event was part of the ninth annual Schneider Disability Issues Forum at UW-Eau Claire.

Weise is a professor of creative writing at Clemson University in South Carolina whose passion lies in her writing.

Weise is also an amputee who self-identifies as a cyborg, according to an essay she wrote published in The New York Times.

It wasn’t always easy to embrace uncertainty in her life, Weise said. In her twenties, she said she had dreamed of becoming a broadcast journalist. She left her home in Florida and moved to New York City and applied to ABC, NBC and every news agency she could think of.

When Weise finally got a call back from NBC she was visiting family in Florida. The network needed an intern in an hour — an impossible feat given Weise’s location. Thus, Weise could not take the job, forcing her to face uncertainty about her future for the first time in her life.

Back at Florida State University, Weise turned to poetry. She said she listened to several poets, including A.I.

Weise said she was inspired and she emailed one poet asking for their advice. The poet discouraged her from writing, replying “Is there anything else you can do?”

Luckily, Weise said she persevered. She has since published her writing in various journals, including the Boston Review and the New York Times. She earned her doctorate in English from the University of Cincinnati.

After a nasty breakup, Weise said, she let uncertainty take control of her life again. She left her life in the United States and went to Buenos Aires, where she said she learned to tango and dove deeper into poetry.

Weise began teaching at Clemson University once she returned to the United States. She said she still writes poems, essays and books.

“I am writing from a place for disability pride and culture,” Weise said.

Weise performed a sample of her poems for the audience, including “Semi Semi Dash” and “Poem for his Ex.” Much of her work centers around romance and disability pride and culture.

“Some people like to hide disability from the reader, as if we don’t need to know that about them,” Weise said. “As if disability is a bad thing.”

Many famous authors, according to Weise, had disabilities. This list includes Homer, Charles Darwin and Flannery O’Conner.

Weise’s work expanded from written words to multimedia when the Association of Writers and Writing Programs rejected a panel for disabilities, despite the impact authors with disabilities have left on the field.

As a way to cope with the pain and disbelief that came with rejection, Weise said she developed satirical character Tipsy Tullivan. Tullivan is “an ablest,” Weise said.

“I felt empowered and it just made me feel like … it was okay that where I’m at in my life is normal,” Green said.

Looking forward, Weise said she sees change on the horizon.

“One day it will seem strange that we think disability is bad,” Weise said.