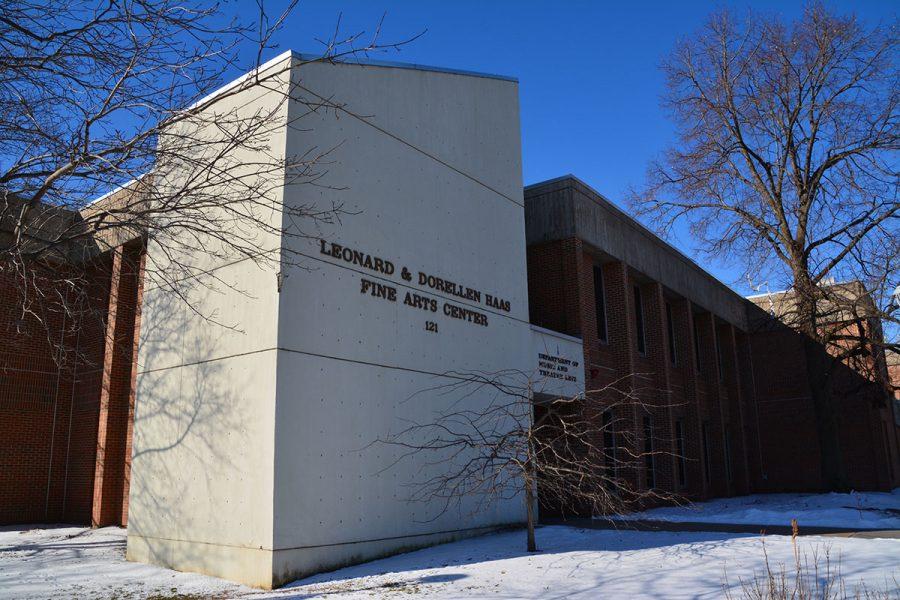 Haas Fine Arts Center was built in 1970 and has never had a comprehensive renovation.

Improvements and additions for Haas were estimated to cost $63.5 million, while renovations for Governors totaled about $19.3 million. Gov. Scott Walker, chair of the State Building Commission, deferred the renovations of both projects.

Rep. Dana Wachs (D-Eau Claire), a member of the State Building Commission, said he was frustrated by Walker’s decision to delay projects across the state in a statement following the budget release.

Renovations for Haas were the first step of a three-phase project that aims to “resolve the quantitative and qualitative deficiencies of the fine arts programs,” according to an article published by the university.

Improvements and additions to Haas included updated learning spaces, improved circulation and wayfinding, replacements for lighting in the Gantner Concert Hall and selective exterior improvements. Designing the building to meet the Americans with Disabilities Act (ADA) accessibility standards would have been another major renovation.

Renovations to Governors Hall would have replaced mechanical, electrical and plumbing systems, while a new fire sprinkler system and air conditioning system would have been installed as well as elevators.

Other improvements would have redesigned the restrooms for ADA access and moved them closer to the elevator lobbies on each floor. The old bathrooms on the third floor and above would have then been converted into five additional rooms, adding 30 bed spaces to the building.

Mike Rindo, Assistant Chancellor at Eau Claire, expressed his concern with Gov. Walker’s exclusion of renovations in his proposed budget for Haas and Governors Hall.

“When you have a situation when your projects are not included, and we have a master plan that lays out when we will pursue these projects,” Rindo said, “it does delay your ability to then go forward with the kind of improvements, comprehensively, that you need to have happen on campus.”

Rindo said though the projects have been deferred, the university can obtain funding for minor renovations in the meantime through the All Agency program. The program allows any state agency to request funding for repairs and maintenance, Rindo said, which will allow for Haas Fine Arts Center and Governors Hall, as well as other buildings on campus, to receive the repairs they need to be mechanically sound. 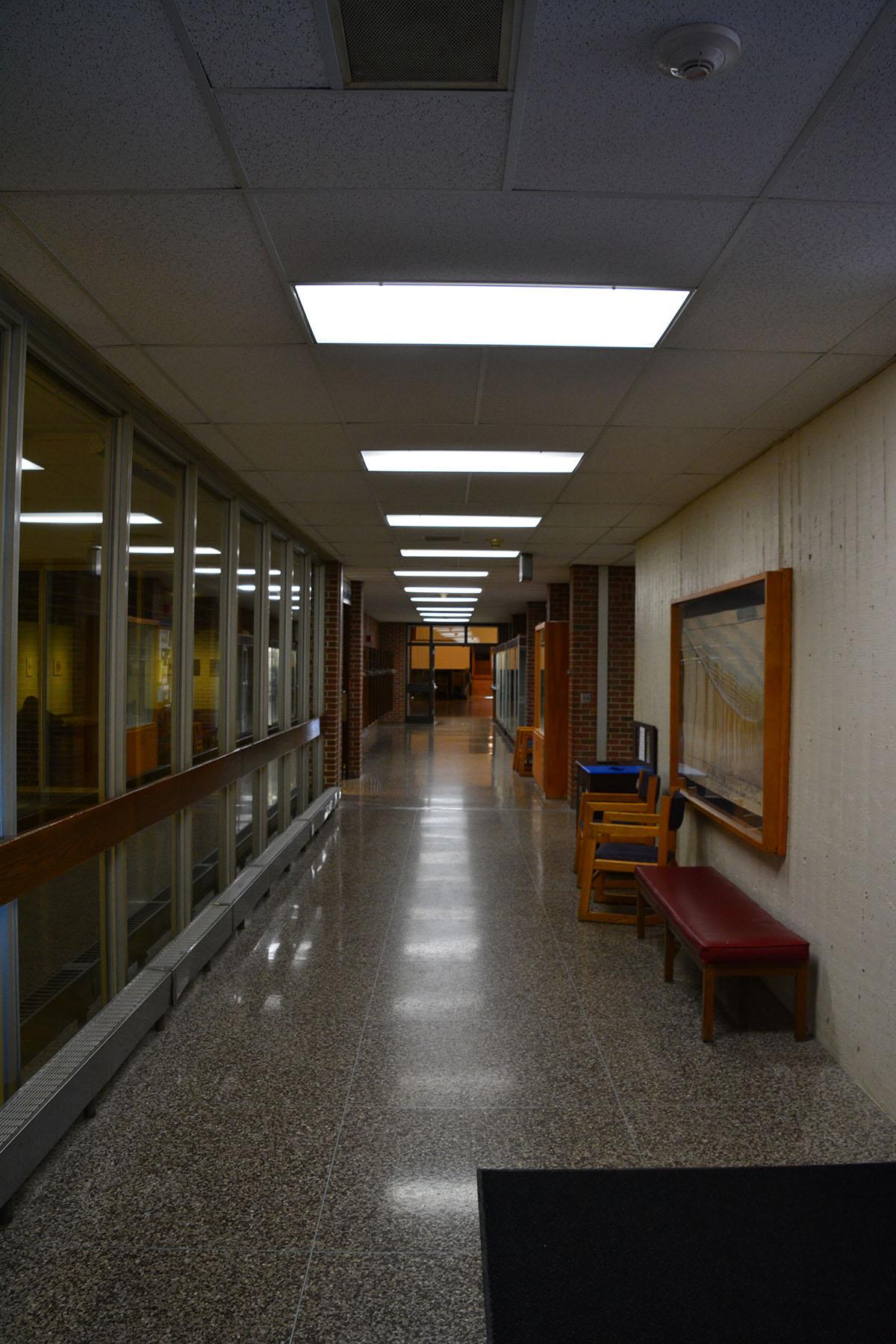 In regard to Haas, Eau Claire Student Body President Ashley Sukhu said having an updated arts building would be beneficial to the students and fostering the community’s art culture.

“Especially since our students are the ones who are oftentimes playing the musical gigs or producing art for the community,” Sukhu said, “it would be nice to match that, so that we can continue to meet the demands of Eau Claire.”

Sophomore information systems student and student senator Justin Vue said he is concerned about the building infrastructure of Governors’ Hall. He said “equipment just isn’t holding up” while also expressing concern about accessibility.

“I think one of the two biggest things that need to be addressed and renovated is the campus accessibility and inclusivity of bathrooms, showers, etc.,” Vue said. “It would be extremely difficult for any disabled student to get around (Governors Hall) anywhere.”

The 2017-2019 Capital Budget will be finalized after approval by the Joint Committee of Finance, both houses of the state legislature and Gov. Walker.