Proposal aims to promote inclusivity and diversity in realm of education 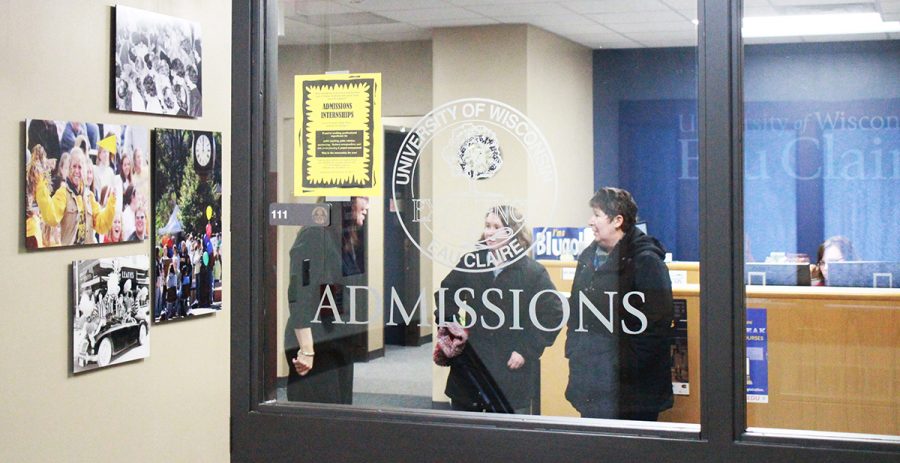 UW-Madison looks for a more diverse campus with their recent Badger Promise Proposal.

The Badger Promise at UW-Madison could give first-generation transfer students the opportunity to have a free college education for one or two years.

Madison Chancellor Rebecca Blank proposed the idea last week and is reliant upon “sufficient new investment” from the state of Wisconsin directed towards the UW System in its upcoming budget.

As part of the deal, students would be required to maintain a 3.2 GPA and complete two years at either the 14 UW System two-year campuses or at Madison College, Milwaukee Area Technical College, Nicolet College and the College of Menominee Nation. They would also have to sign a contract within their first year of technical school.

Blank discussed the proposal with “The Daily Cardinal”, one of Madison’s student newspapers, saying that first generation students make up a large portion of the state who need more skills.

UW- Eau Claire currently has 3,449 undergraduate first generation students. Of those, 206 are new transfer students as of Fall 2016.

“Institutions that have a more diverse student body are much richer places to learn, because you have so many different perspectives and experiences coming in, whether that is race, culture, age,” Kretz said. “We have all been in those classes where we learn from peers as much as professors.”

Kretz said she supports Blank’s proposal, but it is reserved to Madison at this time. She said it is possible that other campus initiatives might want to follow Madison’s steps, depending on the funding from the state in the upcoming biennial budget.

Throughout the nation, different states have proposed free tuition. Among them, California set up programs in technical schools, offering free tuition for one semester of college. A mix of charities, government grants and businesses covered the costs for that time period, according to an article in The New York Times.

On the student side, student senators expressed their optimism for Blank’s proposal, as well as their curiosity for the state’s response.

Ethan Fuhrman, student office of sustainability director, said the motion is reflective of the System’s mission, which is to serve the “state’s interest by advancing the search for truth and higher knowledge.”

“I don’t know if I could think of a more applicable way of carrying out that purpose than providing free college tuition for people who normally wouldn’t consider liberal education an option for them,” Fuhrman said.

Katie Essermann, a senior transfer first-generation student, came to Eau Claire from Nicolet Technical College in Rhinelander. She said the Badger Promise is amazing, because it is hard to pay for college.

She mentioned free textbooks would help students as a way to make college more affordable.

“I am sure there is going to be people who are going to whine about it because they probably have to pay higher taxes or something on it, but I have always thought education is undermined,” Essermann said.

Academic Affairs Director Nathan Altmann is a first-generation student and said although he likes the proposal it is not enough.

Altmann said the Badger Promise could alleviate the elite aspect of the university, helping students who come from less-traditional backgrounds. More support services should exist, however to help students succeed, instead of drop out, as many first-generation students do.

“Personally, I believe education is a right and I believe that nobody, regardless of how much money they have should be denied an education,” Altmann said. “So, I might have some fundamental disagreements with folks who think it is a privilege, but I don’t think it should be.”