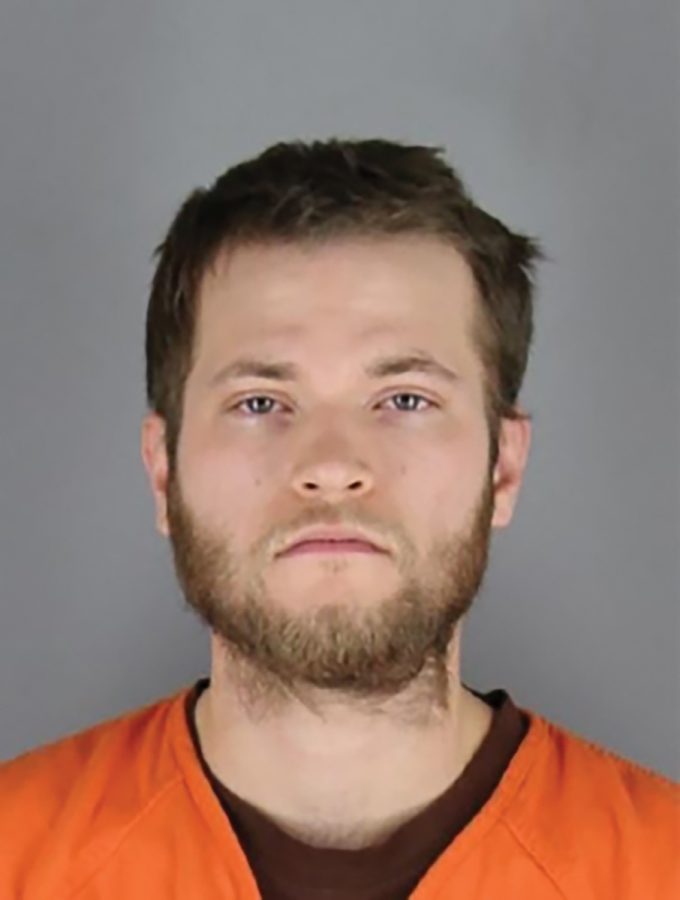 Cullen Osburn will appear in court on March 27, where more details of the case will come to light.

The Minneapolis man accused of killing Saudi Arabian student, Hussain Alnahdi, in downtown Menominee Halloween weekend set up an account on the crowdfunding website GoGetFunding to help pay for his legal fees.

Cullen Osburn created the page “Justice for Cullen” and in the description wrote “many won’t bother to read this because they have their mind set on what happened that night.” His goal was to raise $200,000 to pay for his lawyer and fees associated with his defense.

He is currently charged with a felony murder and aggravated battery which resulted in the death of Hussain Alnahdi.

The Saudi Arabian student was studying abroad at UW-Stout and was majoring in business.

Cullen’s crowdfunding page was recently taken down. According to WKOW, a news agency out of Madison, there was one dollar raised as of Jan. 18, and the amount gained since then is unknown.

Student Senator Lisa Krawczyk said she does not think people would support Osburn’s efforts to pay for his legal fees because he is accused of murder.

“I don’t fault people for leaving a critical comment or even a mean comment,” Krawczyk said. “People are allowed to react any way they want. However, me, myself, I would probably just ignore him.”

UW-Eau Claire associate professor of political science, Eric Kasper, said the concept of using sites like GoFundMe is rare, but it is not unheard of.

Kasper said the legal fees could add up quickly, especially because private lawyers have a higher charging rate. Although a small difference exists in the performance between public and private lawyers, public lawyers seem to be overworked, he said.

In Osburn’s case, he most likely did not qualify for aid from the state and as a result has a private lawyer, Kasper said.

“If you are putting up a page asking people for money, that can help to contribute to the controversy because it is looking to be… trying to raise money for somebody who committed a hate crime,” Kasper said.

Osburn’s next court appearance will be March 27, and if he would have gotten more money from the page, he would have more opportunities to pay for his legal fees. However, if he wanted to instead pay his $75,000 bail with funds from the page, Kasper said he could also be charged with fraud for using the money in unsolicited ways.

Justin Patchin, professor of criminal justice, said the website itself could be subject to some ethical concerns because there is a portion of the proceeds that get taken out when people set up an account.

By nature of the website, it is supporting any person who sets up a page, Patchin said. That brings up ethical issues because the case is controversial and by some, a hate crime. By extension, it might appear as though the website supports Osburn’s side in the case.

Kasper said Osburn’s chances of winning in court may also be slim due to his extensive criminal record and the fact felony murder is easier to prove than intentional homicide. There are differences within the states’ definitions of murder and homicide.

He said there is a set of circumstances that might not apply the same way in Wisconsin compared to other states. For example, whoever kills another human being by way of another felony, like battery, could be charged with a felony murder.

Kasper said by claiming self-defense, Cullen is saying he committed the crimes but had a legal reason to do so, which was to defend himself.