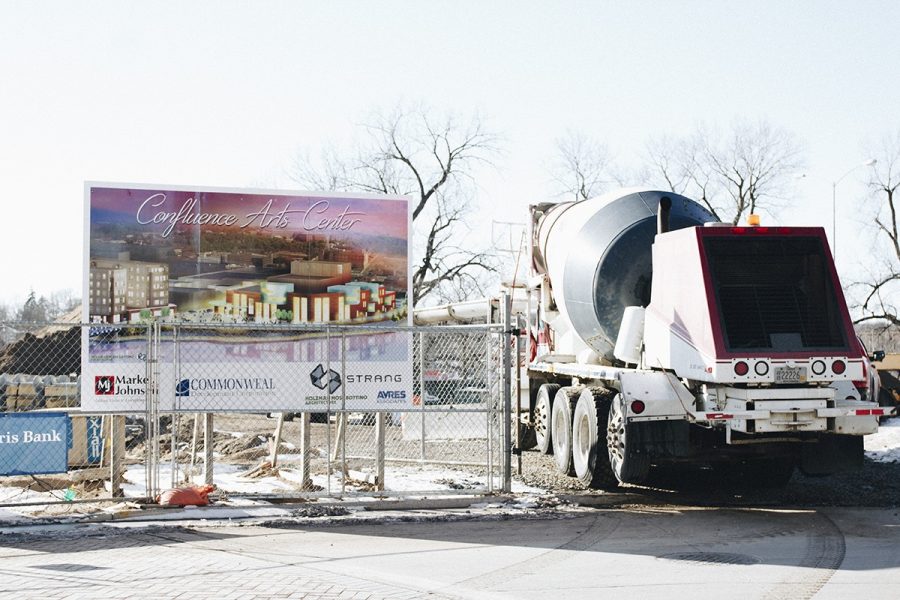 Assistant Chancellor Mike Rindo said Geopiers are being installed and the project is going according to schedule.

As a result of new bids being announced, the Confluence Project, originally estimated to cost $45 million, is now expecting to add $2 million to its price tag.

Mike Rindo, assistant chancellor for facilities and university relations, said while those responsible for planning the project used careful cost estimation techniques at the outset, there were too many factors that couldn’t be figured exactly until later in the process. These factors include specific bids for plumbing, stone, electrical work and more.

Originally, the team figured the budget to be around $50 million, based on where the funding would be coming from, Rindo said. They reduced the budget after Gov. Scott Walker announced he would include $15 million in state funding rather than the $25 million the university had requested. Regardless of the most recent increase, Rindo said the team is still working hard to build the best center they can with the budget they have.

Rindo said this latest increase was a necessary adjustment in the budget to meet the needs of how the building is going to be used, as its purpose has evolved over time. When the budget fluctuated in the past, it led the team to change some of the equipment they were originally looking to use.

“We’re going to provide a building that meets the needs of all the users and that has a really tremendous appeal to the people who are coming to performances as well as the performers themselves,” Rindo said. “So we’re really looking at doing all we can to ensure that’s the case from the very beginning of operations, and that’s why there’s a little bit of flexibility in the numbers we’ve been seeing.”

In order to raise money for the Confluence Project, the UW-Eau Claire Foundation and the Eau Claire Community Foundation have paired up.

Through this philanthropy, the project has raised about $15.5 million so far, Kimera Way, president of the UW-Eau Claire Foundation, said. Efforts are ongoing, she said.

“Our goal has always been to raise the necessary funds to construct the building the community is anticipating,” Way said. “We would seek donors to support the project to ensure that we have an arts center that everybody believes is important for this community.”

She said right now, they’re looking for people who are willing to donate substantial amounts of money in order to name certain parts of the building that haven’t yet been named.

Jason Anderson, member of the Confluence Council, said the team is looking to make sure the equipment that will go in the building, such as lighting and audio/visual, is state-of-the-art while remaining under budget. At the same time, he said they’re trying to keep it local.

“There has been a great concerted effort to ensure that local suppliers are providing all of the elements that are going into the building, even architecturally,” Anderson said, “and we’re ensuring the dollars are spent as locally as possible in a competitive bid market.”

Gavin Nardi, a sophomore biology student who participates in music on campus, said he thinks the Confluence Center will be a great asset for the community, as multiple organizations and ensembles will be able to use it.

“I think it’s going to be a really good uniting tool for a lot of outlets,” Nardi said. “Also, the performing arts facilities here around us are decades old, and I really feel it’s time for a little facelift because I know our arts programs here definitely deserve that.”

Currently, foundation work is being done for the Confluence Center; Geopiers are being installed and Rindo said structural steel will be put in place next month.

Despite new information about the potential cost of the project, progress has not been delayed. Rindo said everything is going according to schedule and the Confluence Center should be finished in time for the 2018 academic year. 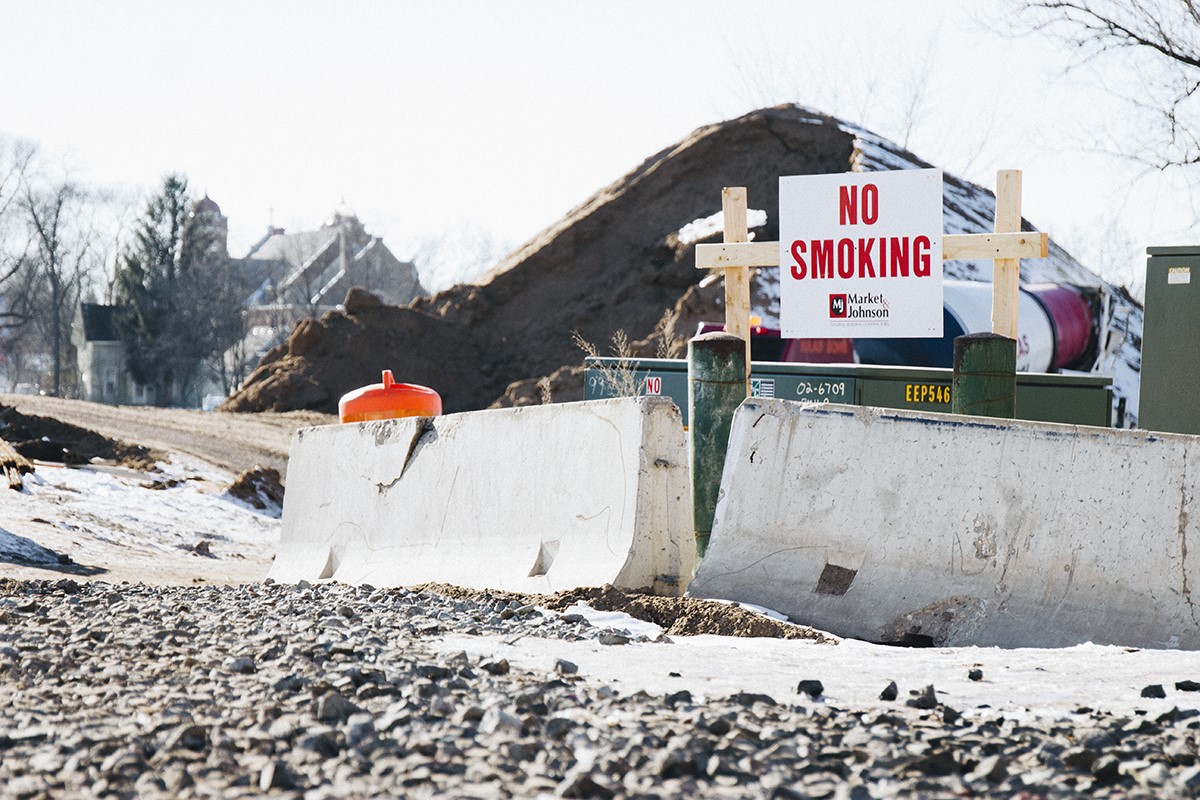