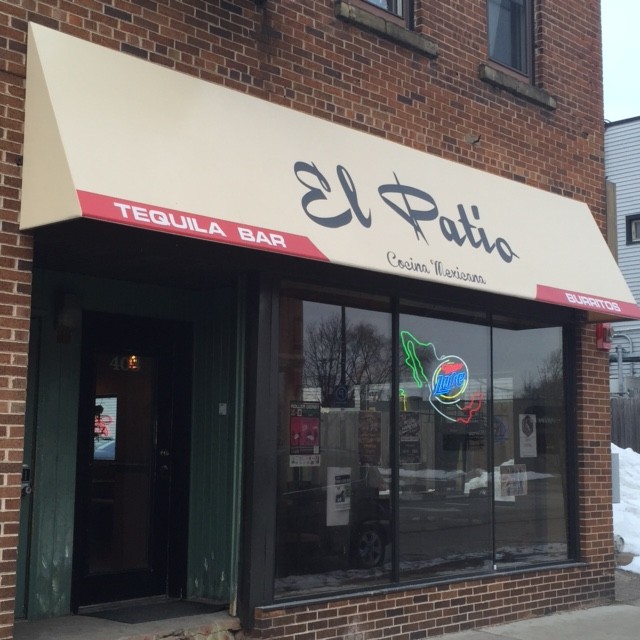 Eight years ago, El Patio owner Alejandro Castro developed a restaurant concept he believed would be profitable in Eau Claire.

A sit-down Mexican restaurant with a full bar and menu that served only burritos after 10 p.m.

So right in fact, that in 2014 his small eatery that was making burritos in a crowded kitchen, moved to its current location, 408 Water St., with a completely remodeled bar and full burrito assembly line.

Thus Burrito Express was born, but Castro’s concept wasn’t complete just yet. His new chain was missing one thing: delivery.

“Delivery is the new trend,” Castro said. “We can make burritos quickly and now we have a way to deliver them quickly and efficiently.”

Castro’s longtime dream and the requests of university students came to a culmination and starting Monday, Burrito Express will officially offer delivery for its burrito menu and side items.

A popular late night destination for Water Street visitors, Burrito Express plans on bringing signature burritos to any customer’s doorstep who lives within a two-mile radius of the restaurant.

Castro said he wishes he could bring burritos to anyone in Eau Claire who orders, but because their system is new and the ultimate goal is to deliver fresh burritos in a timely, efficient and safe manner, a larger radius was unrealistic.

The price of a burrito remains the same, but Castro said a $1.50 delivery fee is set for now but is also subject to change.

Just as Castro sees food delivery as the future of the restaurant industry, he said a delivery system of his liking is not possible without innovative technology.

Castro said Burrito Express delivery orders can be placed online and on the restaurant’s mobile app, giving customers the flexibility of placing orders they want delivered immediately or at future dates.

And unlike many other food delivery options, Castro said Burrito Express will deliver until 3 a.m.

“My friends and I are all excited about it because it’s super chill and useful,” Priefer said. “I know people that are already trying to place delivery orders.”

With a trial week of delivering burritos already underway, Castro said he is confident his new system will work after seeing the continuing success of chains like Jimmy John’s.

“This concept is going to work,” Castro said, “because we’ll make it fast, deliver it safely and it’s fresh.”