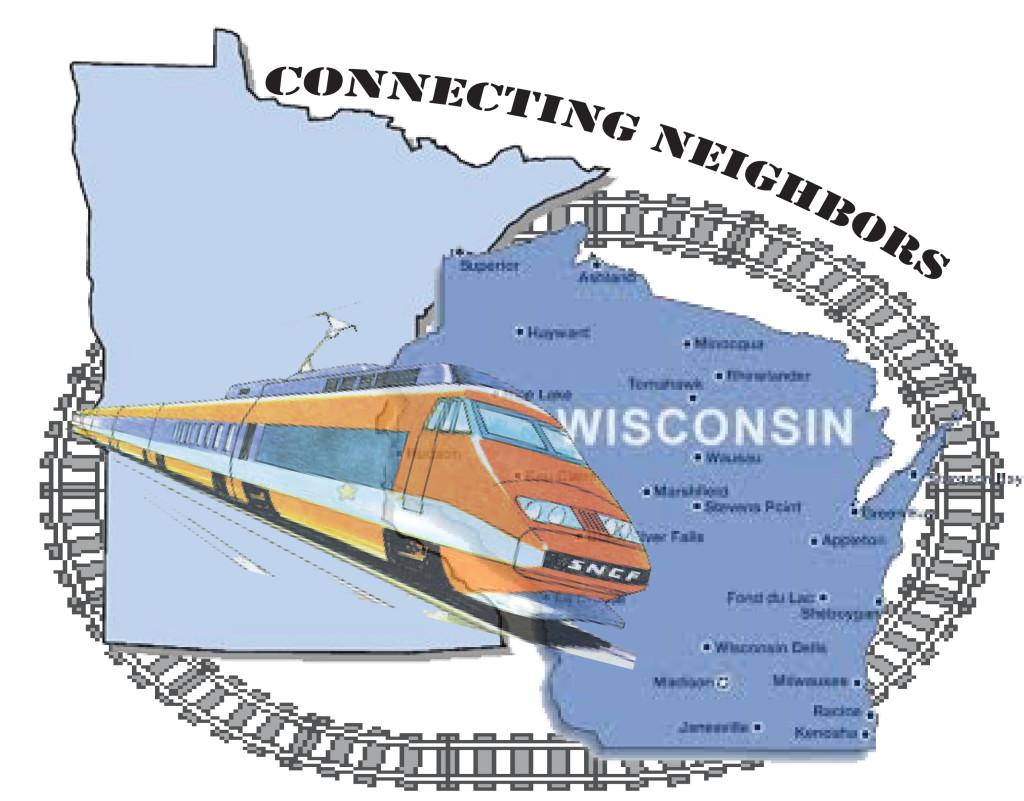 A partnership between the Royal Credit Union and JAMF Software will conduct research to help bring to life a high-speed train system to the Midwest, creating an organizing council in hopes to attract around 20 local businesses to join in the effort.

Through this new partnership between local businesses, the idea of a passenger train running through the Midwest – specifically the Minnesota and Wisconsin area – may become a reality.

Royal Credit Union and JAMF Software will conduct research in order to attain the information and numbers needed to make the idea come to life; estimating necessary funding, projecting timelines of events and completing steps towards construction of the railway while raising public awareness of the project and proposal.

Over half of a century has passed since Eau Claire has seen a passenger train within city limits. This may soon change after a community meeting held last week brought new updates on the possibility of implementing a railway system in the near future to the forefront, predicting construction to begin in the next five years.

As intricate and successful railway systems are put in place around the country, the partnerships aims to learn from them and apply that knowledge to the local railway creation in Wisconsin, the chair of the West Central Rail Coalition Scott Rogers said.

“A lot of communities (in the Midwest) have passenger railways,” Rogers said, “and in those places there is access for students and other people visiting the universities to be part of the ridership.”

While researching and making comparisons to the Midwest’s geography against regions outside the Midwest, the team will also outline possible obstacles such as placement and gaining citizen support.

The West Central Rail Coalition has worked since its creation in 1999 to create a high-speed train, and have made decisions from where to lay the tracks to rallying community support. Rogers said they not only plan to connect the Twin Cities and Eau Claire, but also areas further east as well.

The West Central Rail Coalition and JAMF Software hosted a public meeting last Thursday, which offered new updates and information about the train. They explained what is going on around the country with rail development and why it may be of importance to the local economy.

Benefits from the implementation of a railway such as increased local business development as well as talent attraction were raised. Not only are local businesses teaming up in efforts, but also across state borders as outlined in the business proposal plan by the West Central Wisconsin Rail Coalition.

The train is planned to connect major metropolitan areas in Minnesota as well as cities such as Milwaukee, Madison, Menomonie and Eau Claire.

Dan Krom from the Minnesota Department of Transportation is the director of passenger rail shares. Krom said MnDOT is ready to develop networks and partner together in the creation of the midwest railway system, but said the project will take a long time because of the number of steps involved.

“Rail in general provides an alternative to driving and flying, and like any road project it takes a lot of resources and time to develop these corridors,” Krom said.