The drug and alcohol situation on campus 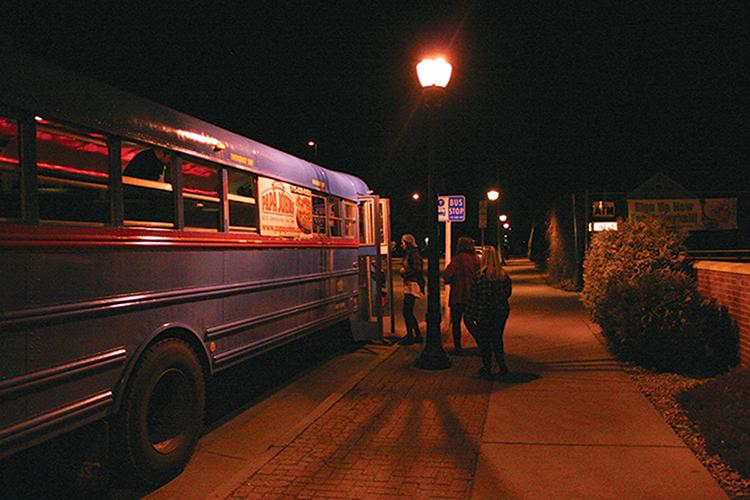 When UW-Eau Claire Police respond to a call, most often, it’s underage drinking and drug use.

Although campus police Lieutenant Jay Dobson said officers are dispatched most often for drug or alcohol-related report, he doesn’t believe those efforts are in vain.

“Would I rather have officers handling other things?” Dobson said. “Yes. But drugs are illegal, and that’s what we do.”

In an emergency, Dobson said officers are able to leave the scene of a drug case. Drug and alcohol cases aren’t a “workforce drain.” 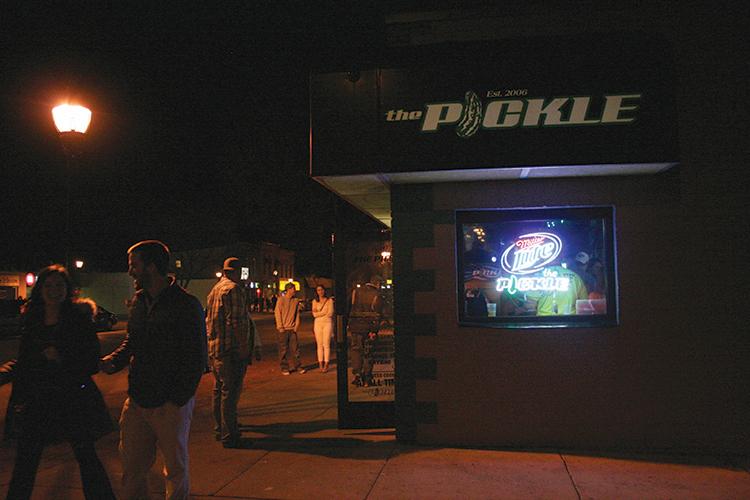 In his 19 years with campus police, Dobson said more people are willing to experiment with drugs and alcohol, particularly alcohol and marijuana.

“The legalization (of marijuana) in certain states … promotes the idea that (legalization) is coming here and that it is not that big of a deal,” Dobson said. “There’s a mindset amongst people that it’s a common thing.”

“Bearing 99 percent of the cases I review and route in mind, I would say that there is certainly an increase in drug cases (this semester),” Dobson said.

In 2014, rehabs.com ranked Eau Claire — with UW-Oshkosh, -Stout, -La Crosse and -Whitewater — among the 20 campuses nationwide with the most alcohol and drug arrests.

Joe Abhold, Dean of Students, said more enforcement could cause a swell of drug and underage alcohol cases.

First-time drug offenders are given the opportunity to enter a diversion program in lieu of  drug possession charges — potentially a first-offense misdemeanor in Wisconsin. But not all students are offered this option.

“Depending on the severity of the case, they could go criminal from the start,” Dobson said.

A sober student in the same room as students using drugs or drinking underage could still be charged if campus police arrive. Diversion “offers a sense of protection,” Dobson said. 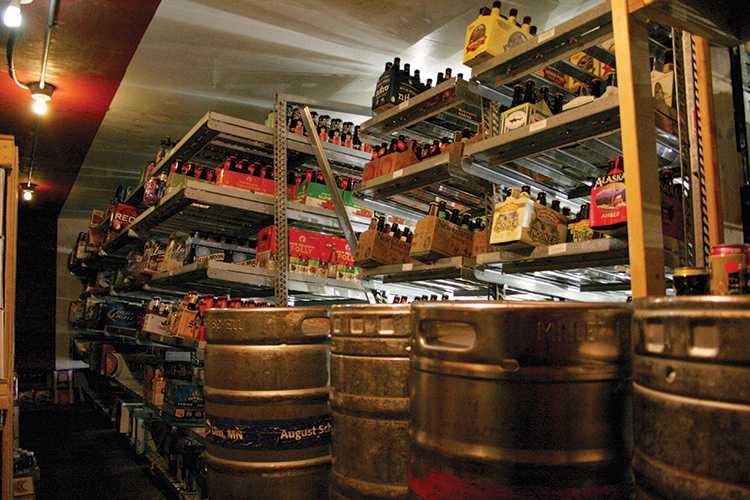 Though the diversion program is “a valuable option,” Dobson said some chronic drug users take the program to their advantage.

“I’m fearful that a lot of drug offenders can use it and consider it as a ‘one free pass.’ And to some degree, it is,” Dobson said. “But I hope that most of them understand (the purpose of the program), and focus on more productive things besides using illegal drugs.”

If a student runs into trouble with the law on campus, he or she may face academic penalties through the Dean of Students office, which is notified of all drug and alcohol cases.

“Students typically receive educational sanctions,” Abhold said. “We have different classes that students are required to take, depending upon the severity and the kind of offense.”

Though he calls these classes “consequences,” Abhold stresses they are for student benefit and should help them academically.

Students may be removed from a residence hall, assigned community service, counseling, or placed on academic probation, following an alcohol or drug violation.

The Dean of Students also receives some off-campus police reports, as students can still be held responsible for “significant or repeated acts of breaking the law,” as the Blugold Code states. Abhold said officials take interest in those caught throwing house parties.

“There are significant problems associated with holding house parties,” Abhold said. “They are dealt with much more severely than someone who received an underage.”

Not only could students caught drinking or using drugs face academic repercussions, officials can impose dorm punishment, too.

Students “disrupting the residence halls environment,” including underage drinking, drug use, or possession in the dorms, may be removed. 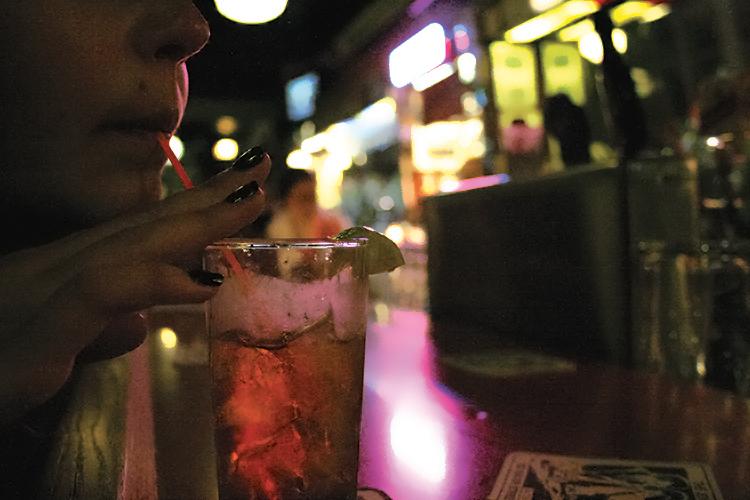 Students who do not drink or use drugs often face negative impacts living in such an environment. Lieutenant Dobson said it’s not just resident assistants reporting crime in dorms.

“Resident assistants are the primary complainants, but we also have residents who call, and it’s a distraction to those who choose not to participate,” Dobson said.

“People are going to do what they want to do and it doesn’t bother me because I wouldn’t give into peer pressure,” Beard said. “I feel safe and secure in myself.”

“When we’re talking about the retention of students, having a ‘drug culture’ campus is certainly not advantageous for the recruitment,” Dobson said.

And Dobson said drugs and alcohol will always have a presence on campus.

“Drugs have always been here; and they will always be. Wisconsin’s reputation is there,” Dobson said. “So it really is all about helping individuals realize what consequences can occur.”

Despite that, he’s confident in the university and law enforcement’s ability to control the situation in the future, and in students’ ability to see past their current situation.

“You may think you’re just having a good time,” Dobson said. “But the decision making that goes along with the use of drugs or alcohol creates serious and long-term effects on your life.”