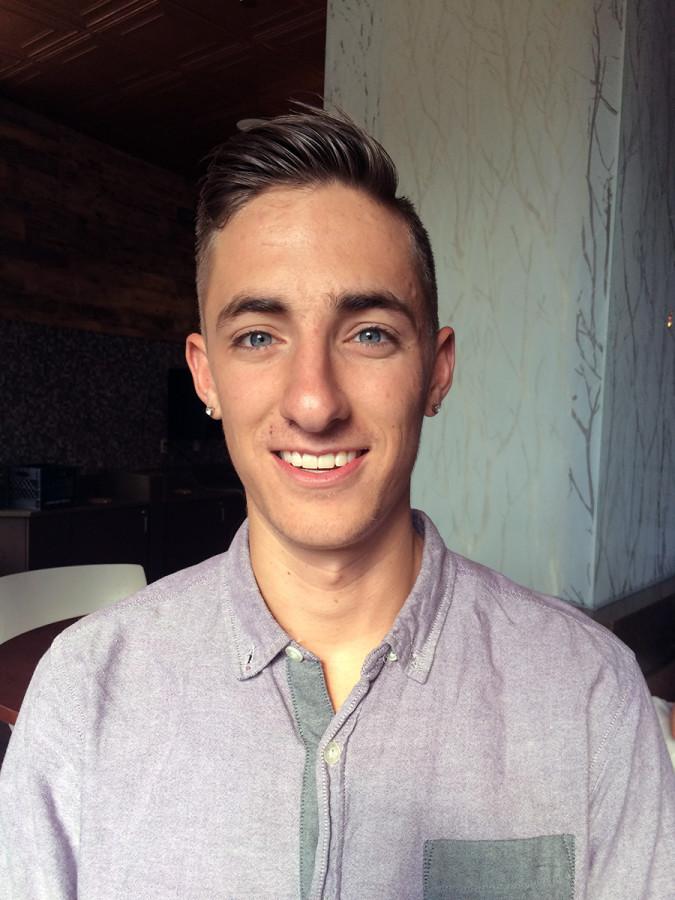 The UW-Eau Claire sales team placed seventh against dozens of schools from around the nation April 6, in Atlanta, Georgia.

Adams and Eggert both qualified to represent Eau Claire against 64 other universities at the competition.

To qualify for the competition, students were selected based on results of an internal competition held between members of the Eau Claire sales team.

At the contest, each student competed in a series of 20-minute rounds — called cases — where they attempted to sell a product to a panel of potential buyers. Students competed as individuals, and those points were tallied to make up a total university score.

Competing in this and other competitions for the sales team has allowed members to showcase personal and professional skills learned through classes in the college of business toward real-world situations.

Eggert learned to manage his time while training for the competition multiple times a week on top of a full courseload.

“You’re thrown into the fire at competitions so it’s really important to stay focused and prove to yourself that you know what you’re doing” Eggert said.

The competition process can be intimidating Adams said, because time is a key hurdle.

“You have 20 minutes to sell your product inside and out, you need to know the right questions to ask your buyer while keeping your thoughts in order and not letting your nerves take over,” Adams said.

Because the girls who represented Eau Claire at the contest last year took first place, Eggert and Adams felt extra pressure to succeed.

While Yurish went down as an alternate, she said she learned a lot watching.

“Being able to see others approaches to the case is really beneficial, especially since I’m a junior and hope to compete for Eau Claire next year,” Yurish said.

The competition doubles as a career fair, which draws about 20 companies. That allows students to network and seek jobs and internships.

The Eau Claire sales team hosts other events and competitions throughout the year, including the Great Northwoods Sales Warm-Up each fall.

At the event, students compete in similar 20-minute roles and are given chances to chat with companies at the event for additional networking.

Both Eggert and Adams were able to secure future employment through this experience.

Eggert will be working for Cintas in Milwaukee starting in June. After training, he’ll work as a sales representative for the company.

Adams also obtained an internship through a representative of Graybar Electric at the Northwoods Warm-Up, where he’ll work as a sales intern this summer in Green Bay.

“I would not have my job lined up for the summer after graduation without my experience on the sales team,” said Eggert.