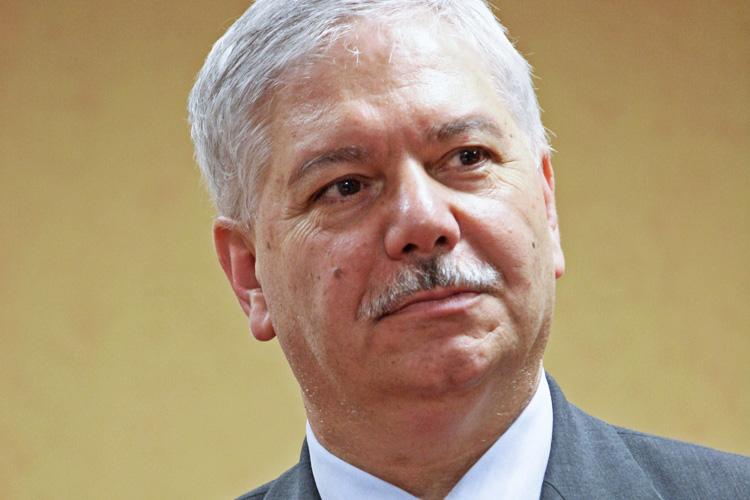 Gilles Bousquet, UW-Madison dean of the Division of International Studies, will begin his one-year appointment on July 15. His other credentials include serving as vice-provost for globalization, director of the International Institute, special assistant to the chancellor for international engagement and Pickard-Bascom professor of French.

In an email sent Wednesday afternoon, Chancellor Brian Levin-Stankevich wrote that he believes Bousquet will be able to continue the university’s commitment to improving high-impact learning experiences for all students.

“Bousquet’s experience in the global arena is held in high regard on the Madison campus and beyond,” he wrote in the email, “and it reinforces our reputation and performance as a university committed to global and cross-cultural learning.”

Levin-Stankevich announced on March 27 that he will be leaving Eau Claire to become the president of Westminster College in Salt Lake City.

Levin-Stankevich’s last day as Chancellor is May 1 and Eau Claire Provost Patricia Klein will serve as officer-in-charge until Bousquet’s appointment begins.

“At a time when people want Wisconsin’s public universities to help boost economic growth, (Bousquet)’s work on system-wide international economic development strategies shows that he understands the UW’s role as an economic engine for the state,” Reilly said in the news release.

In the release, Bousquet said he welcomed the invitation from Reilly to lead Eau Claire through its transition period.

“UW-Eau Claire has a reputation as a high-quality institution with a strong commitment to liberal arts and professional education,” Bousquet said. “I look forward to working with, supporting, and learning from the entire campus community, including faculty, staff, students, alumni and friends of the university.”

Reilly, the Board of Regents and the Eau Claire campus community will continue work on a  national search for the university’s next chancellor, and plan to have a permanent appointment made before summer 2013.