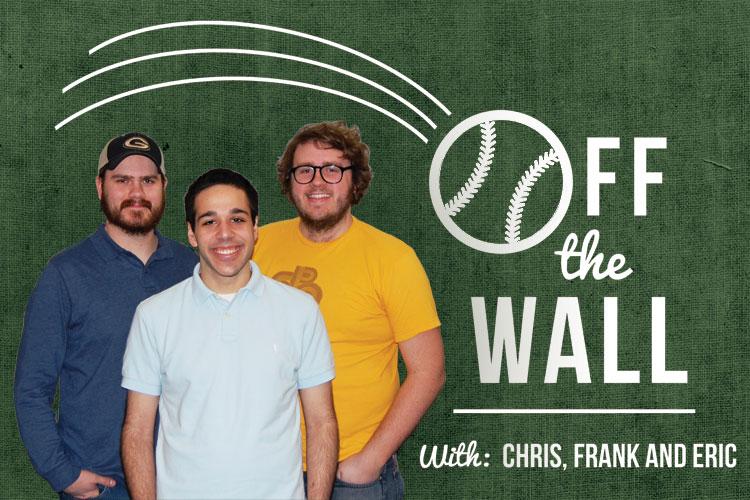 Frank and Chris try to provide a balance of in depth analysis and basic information for those who may be new to the game. While Eric, a fantasy baseball rookie, tries to keep the show fun and entertaining with plenty of nonsense and wild tangents along the way. Make sure to tune in and find out where the gang will be recording their traveling show from from this week!

Eric’s name game
Eric asks the experts how they feel about corndogs
An update on Eric’s weekly fantasy baseball matchup
Why are you ruining my life?

Hotties of the week